The Action-Based Learning Lab is Back! 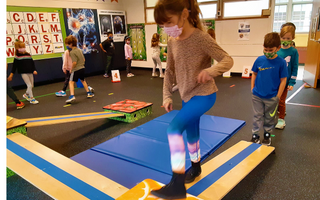 Ready, set, go! The Action-Based Learning Lab is back in action at Todd Elementary School. And no one is more excited than physical education teacher Rob Higle Jr.

“Last year the space was used as a kindergarten class but this year we were able to set it up as the Action-Based Learning Lab. We also redid the flooring with rolled rubber as an added safety measure,” he said.

The ABL Lab, gifted to the school through a grant from the Briarcliff Manor Education Foundation, features colorful posters created on a poster printer – another gift from the foundation.

Recently, Debbie Fried’s second grade class spent time in the lab. Students moved between among five different stations, alligator crawling on a mat, playing “the line is lava,” tossing yarn balls at the alphabet board to spell out words such as “bag,” doing jumping jacks and toe touches in “Exercise Alley” and performing animal-themed exercises such as waddling like a penguin or galloping like a horse in “Movement Hallway.”

Upbeat music was playing in the background and the students took turns at the different stations in small groups.

“The idea is to increase brain activity by doing physical activity,” Mr. Higle said. “I simply tell the students: we are using our brains and our bodies together to become better learners.”

Mr. Higle plans to add a new element for each station every week.

“I want to make sure that the students have a strong foundation of understanding how each station works. Then, I can build upon that foundation with a variety of supplemental activities or movements,” he said.

Mr. Higle is a jack-of-all-trades when it comes to sports in the district. Last year he also taught sixth grade physical education in the middle school. This year he is also teaching health and wellness classes at the high school, as well as coaching varsity, junior varsity and modified sports. This gives him a unique view of many students at various ages throughout the Briarcliff community.

“It is nice to see the different levels of the students across the district,” he said. 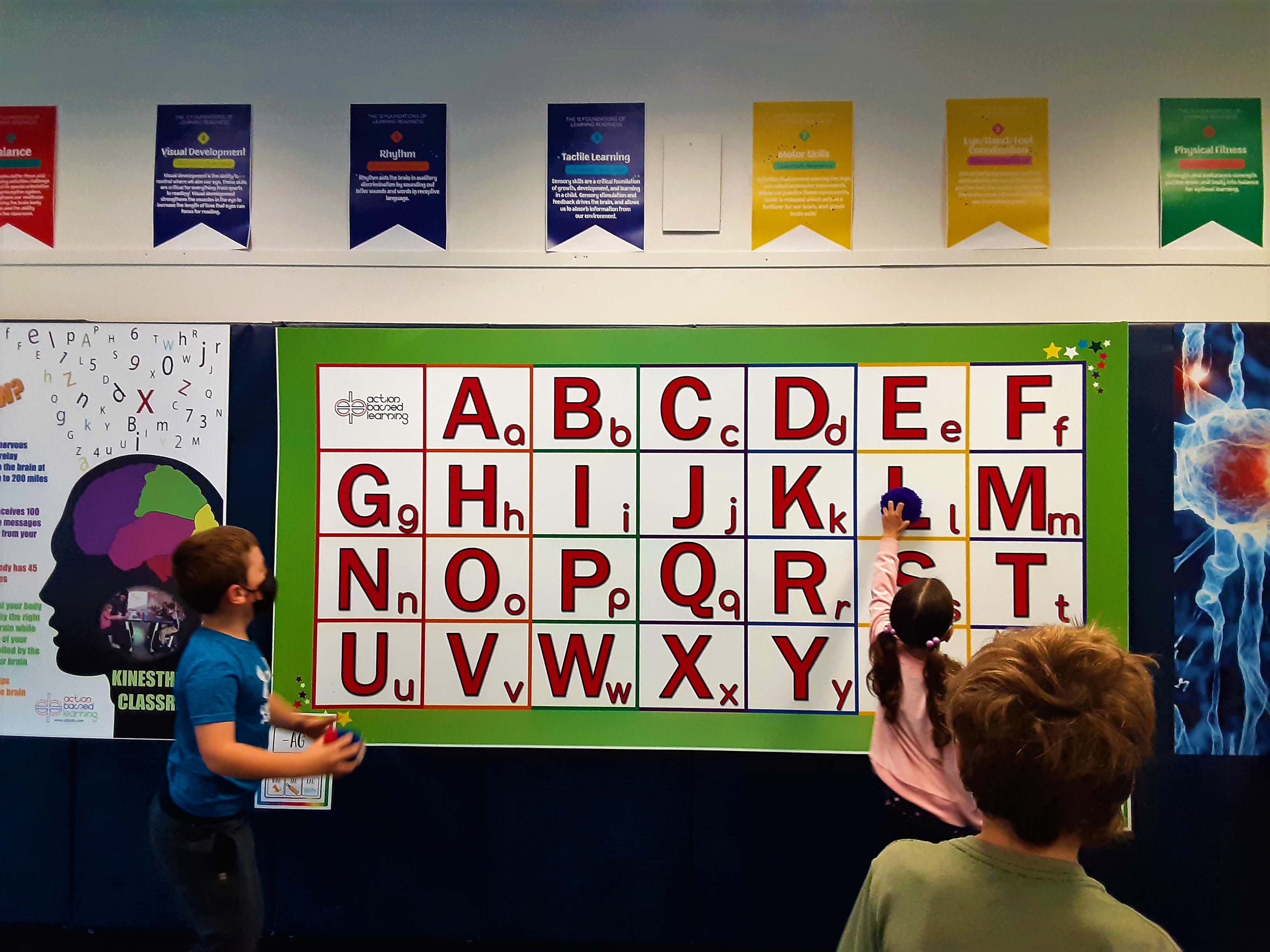 “The goal is to provide students with a kinesthetic classroom, which is a fun learning atmosphere where students see themselves progressing,” he said. “Students can see the progress they make throughout the year - every time they come back they will notice improvement. But most importantly, they’re being physically active and having a blast while doing it.” 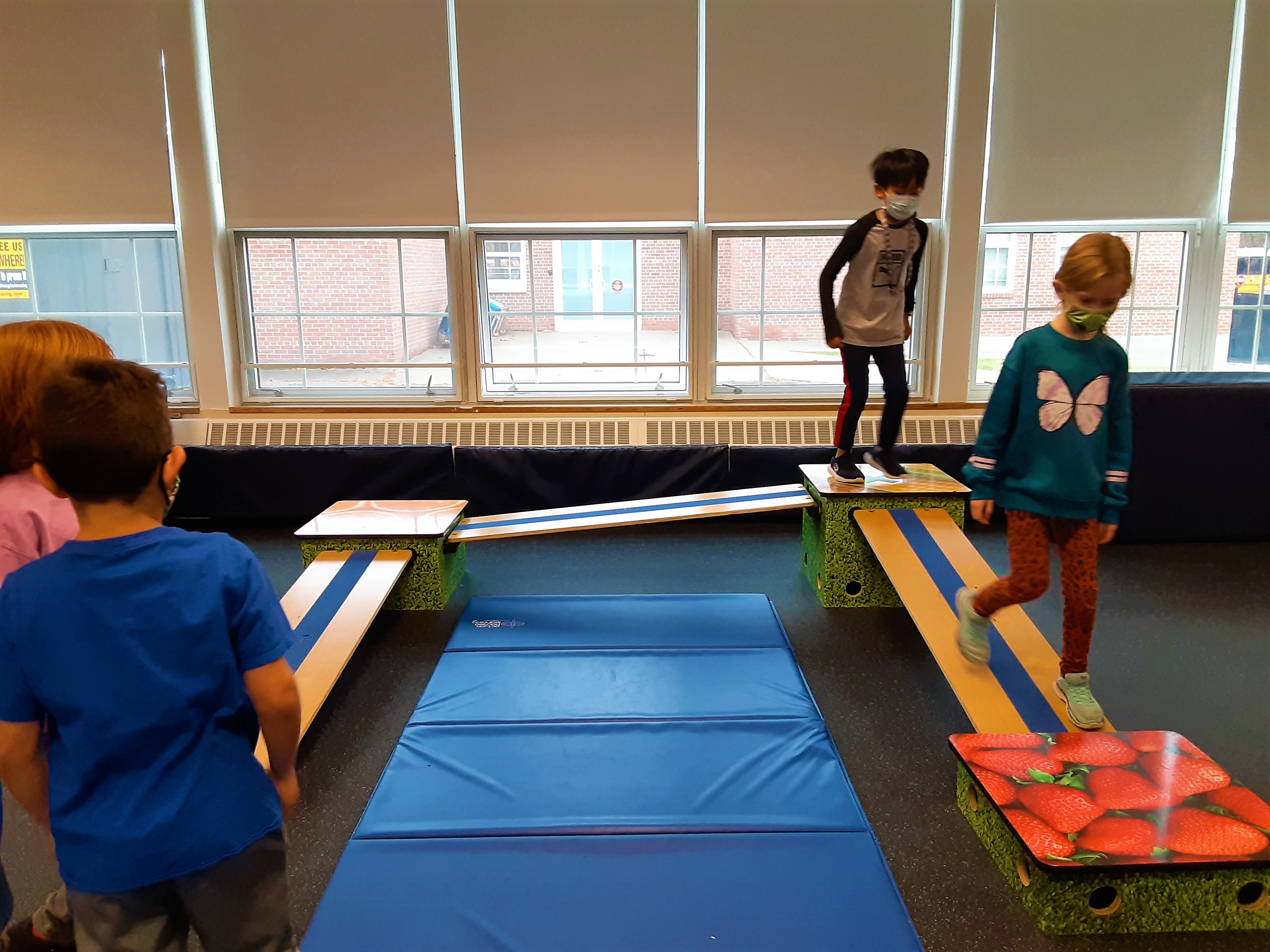 The lab is open to any teacher after 11 a.m. when Mr. Higle leaves for the high school.

“Teachers can come in with a student who needs to get out some energy. The stations are set up so the students can get right into it,” he said.

“I am very appreciative of the Briarcliff Manor Education Foundation and the supportive administrators, past and present, that played a role in bringing the ABL Lab to the Todd school,” he said. 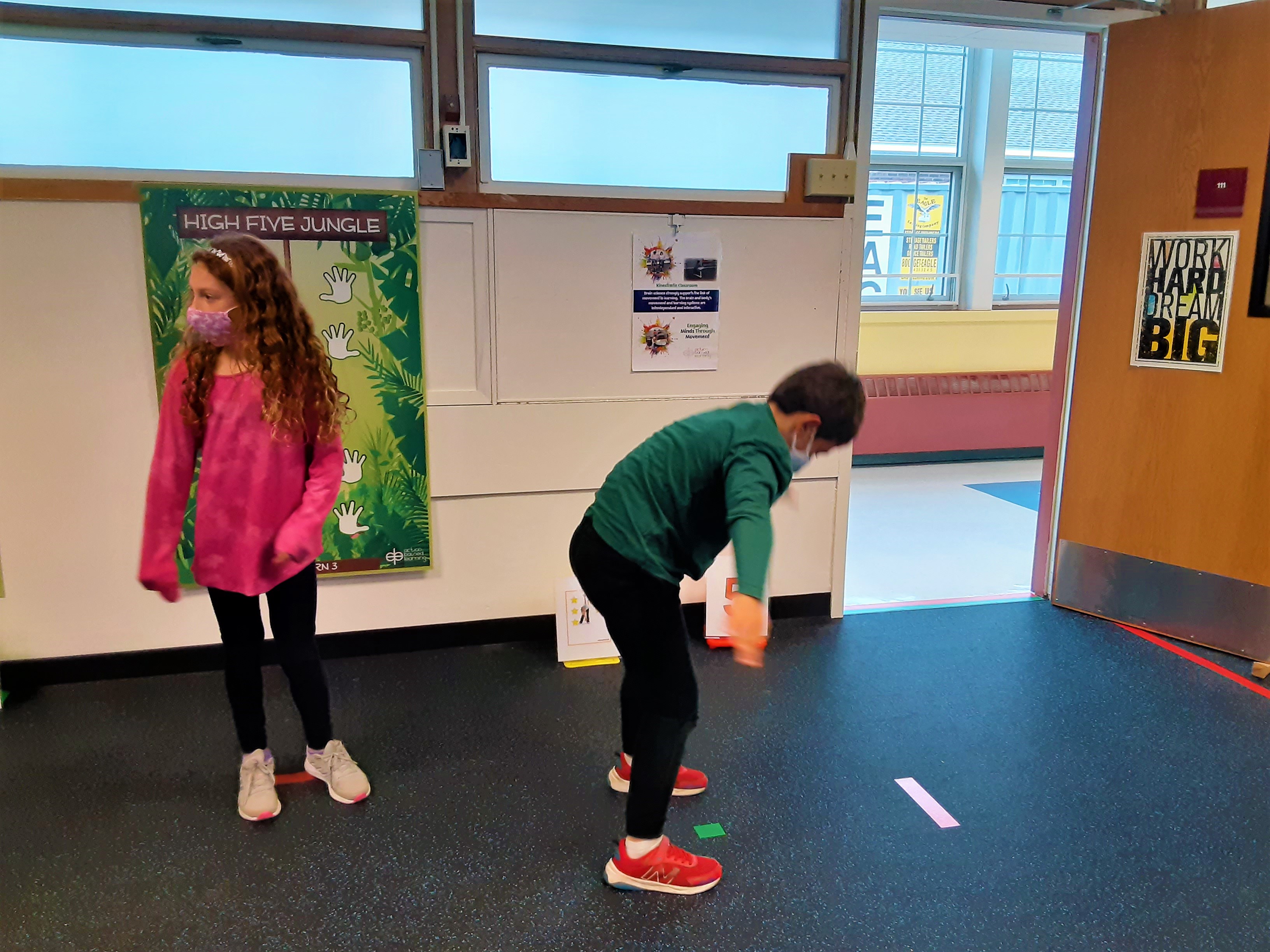 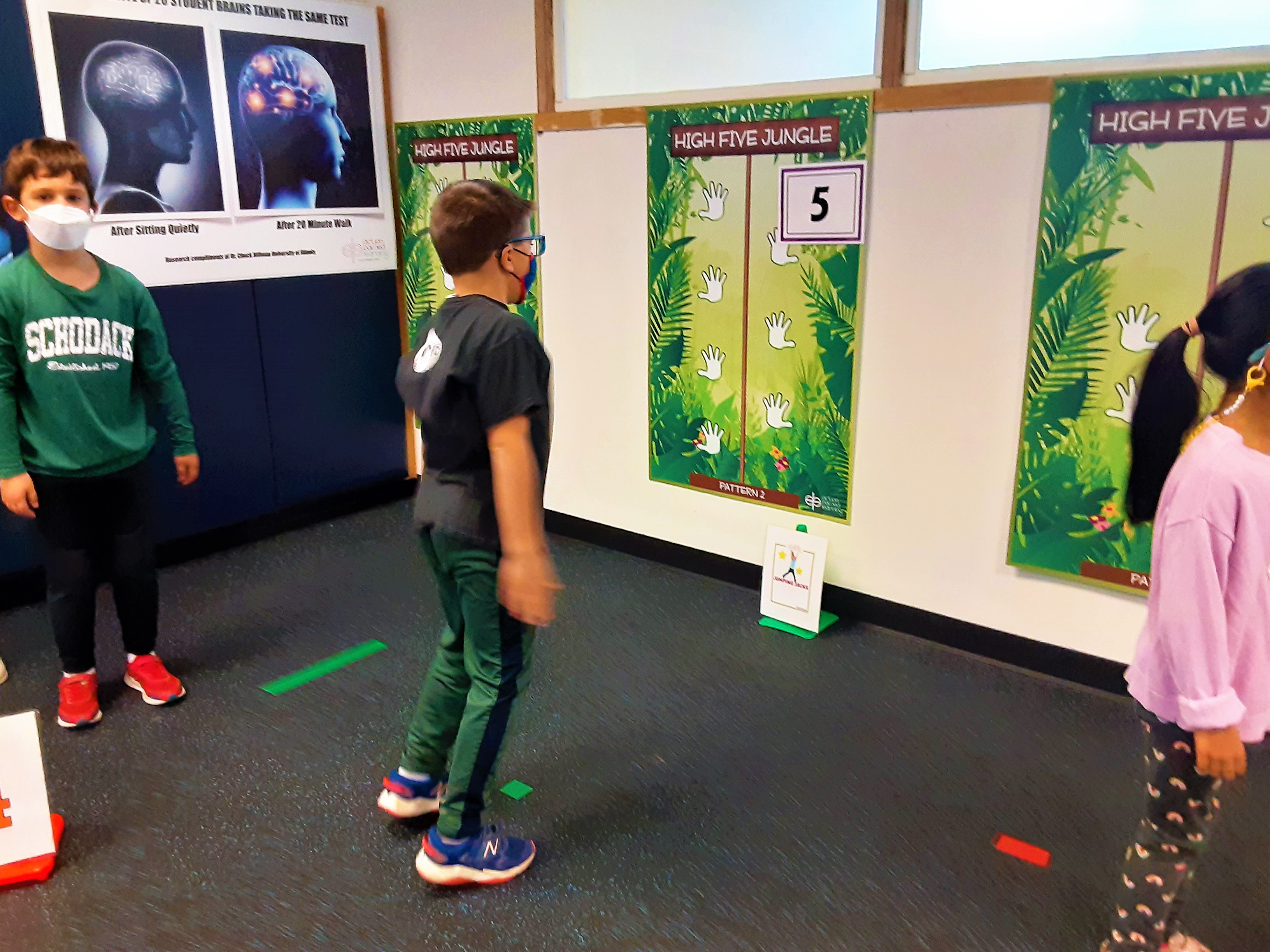 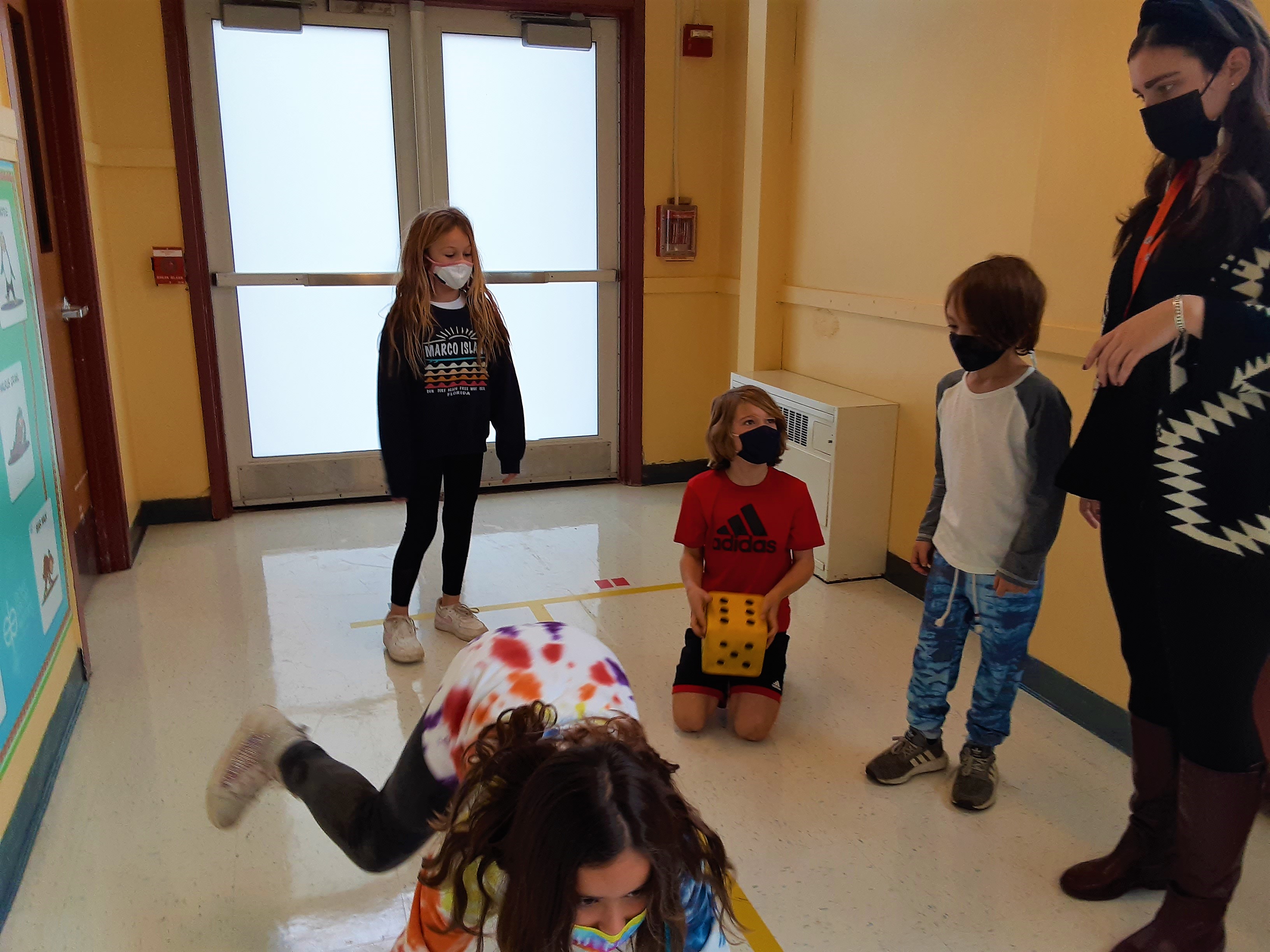 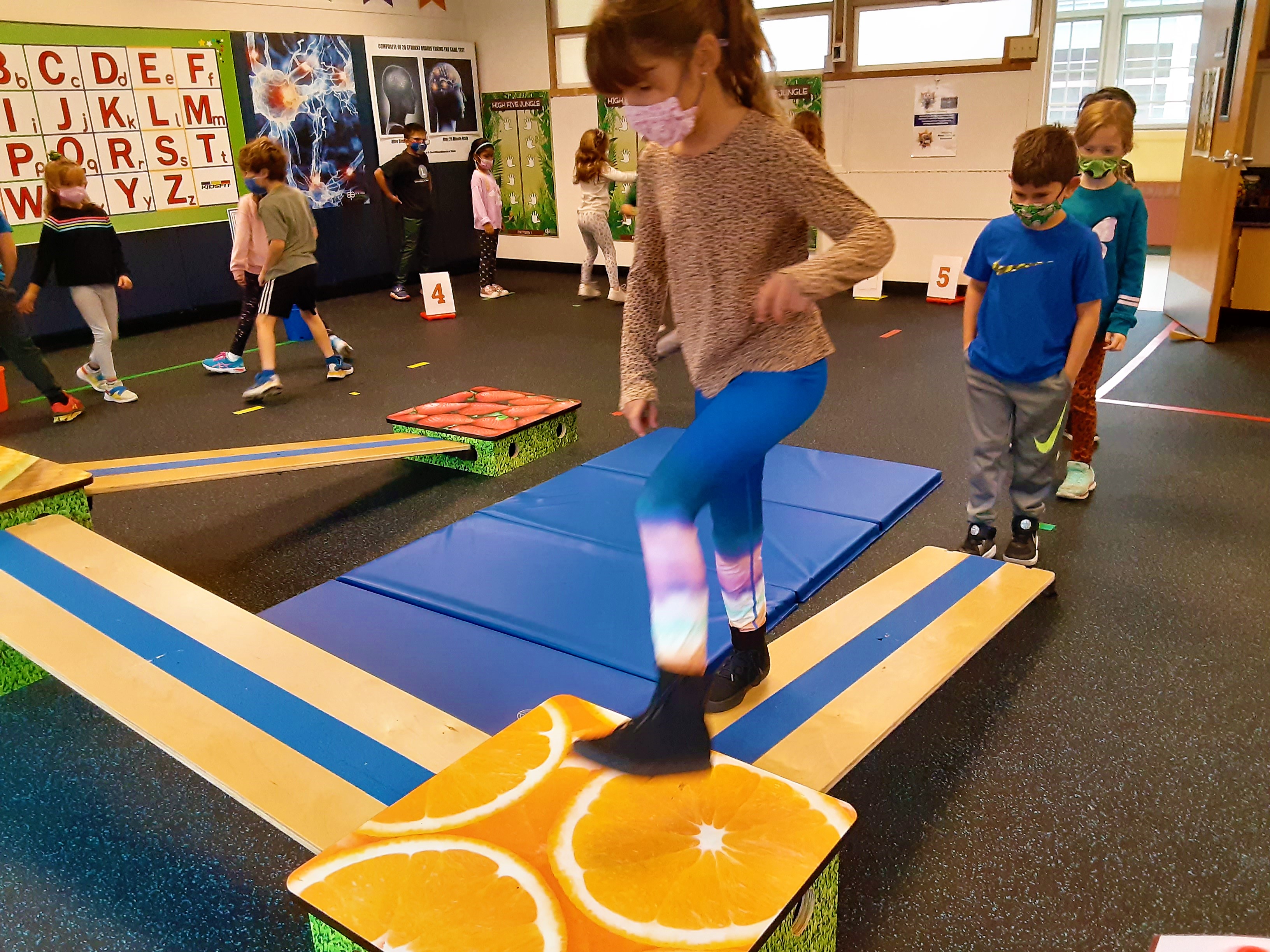 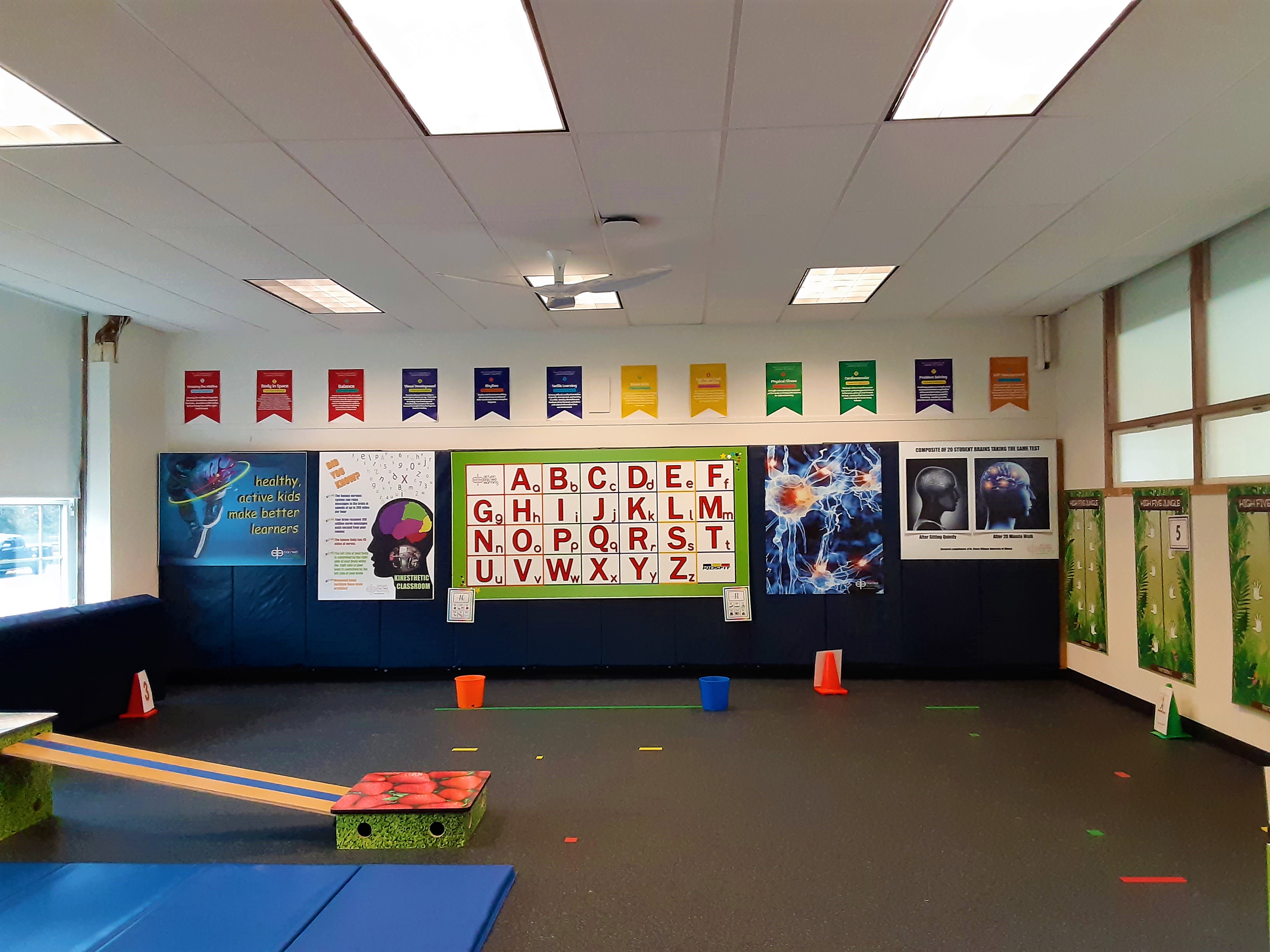 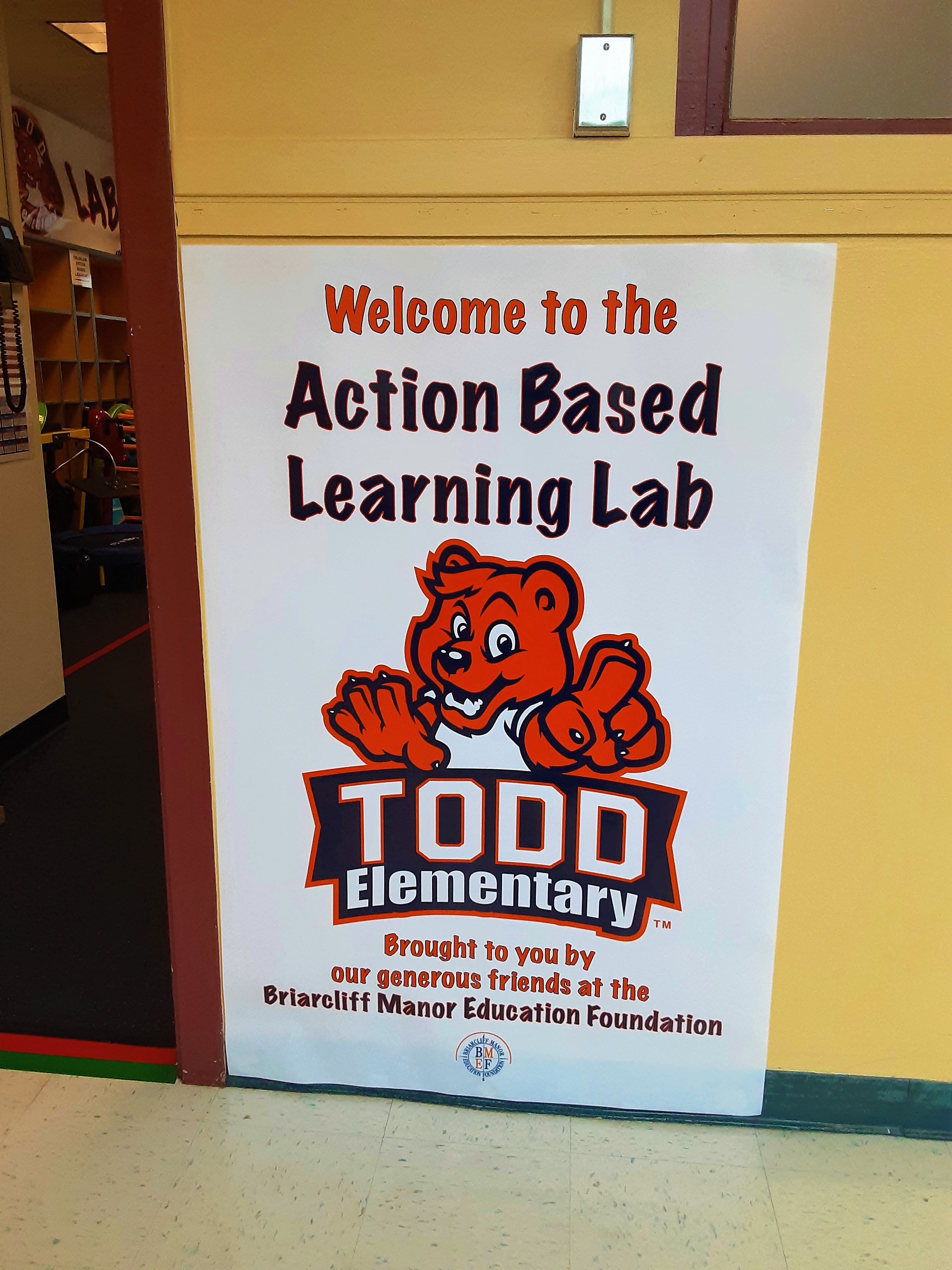