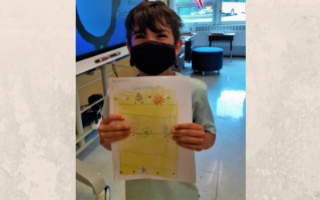 By the time Todd’s first graders enter second grade in the fall they will be proficient writers. Students in Deborah Adelberg and Andrea Jacoby’s class created entire books, complete with a cover and a table of contents, to showcase their knowledge about a variety of subjects.

Students wrote non-fiction, books to teach others about a specific subject, or to give facts about it. Sports seemed to be a popular subject, but there was also a book about camping and one about animals, like the one William, one of the students, wrote. According to him, he chose animals because he knows a lot about them.

“I have read a bunch of books about animals last week - about spiders and about deer and elks, so I wrote all the facts that I remembered. I also like animals. I have a Goldendoodle named Rocky.” 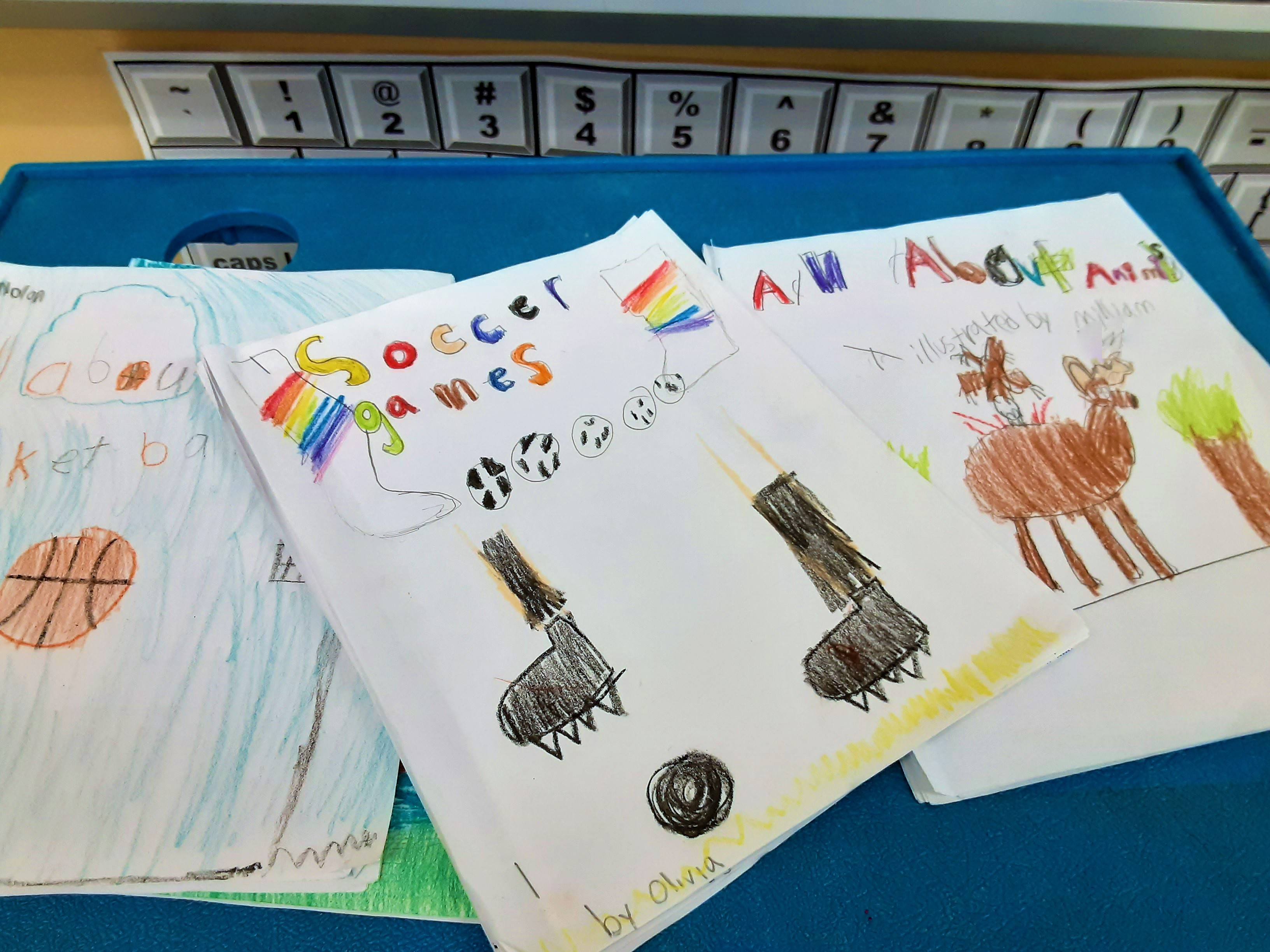 Owen, another student, chose to make his book about lacrosse.

“I started playing lacrosse last year so I know a lot about it,” he said.

“We are going to read the books aloud during “writer’s workshop,” so the students will be able to see what everyone wrote,” said Ms. Jacoby. 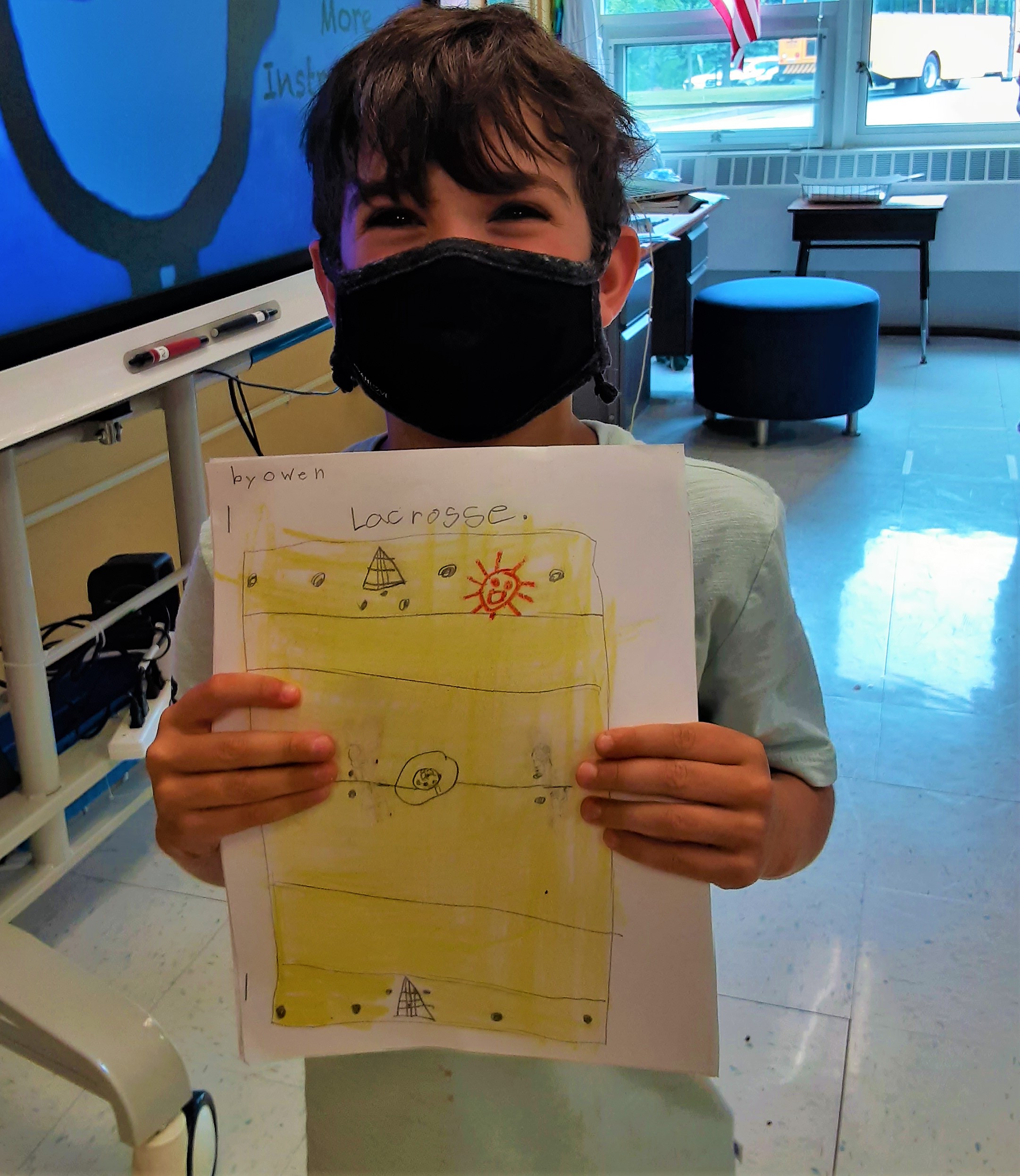 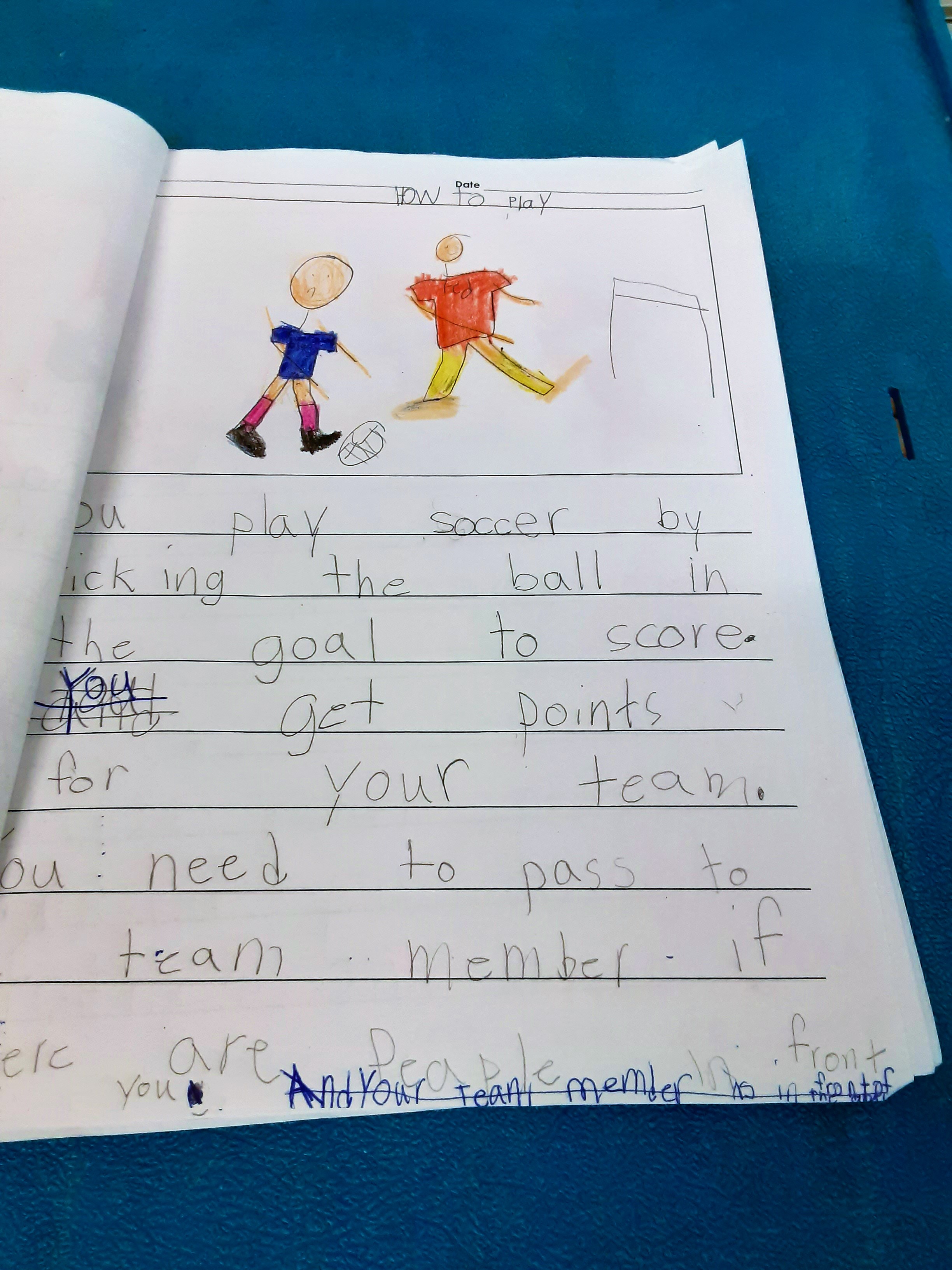 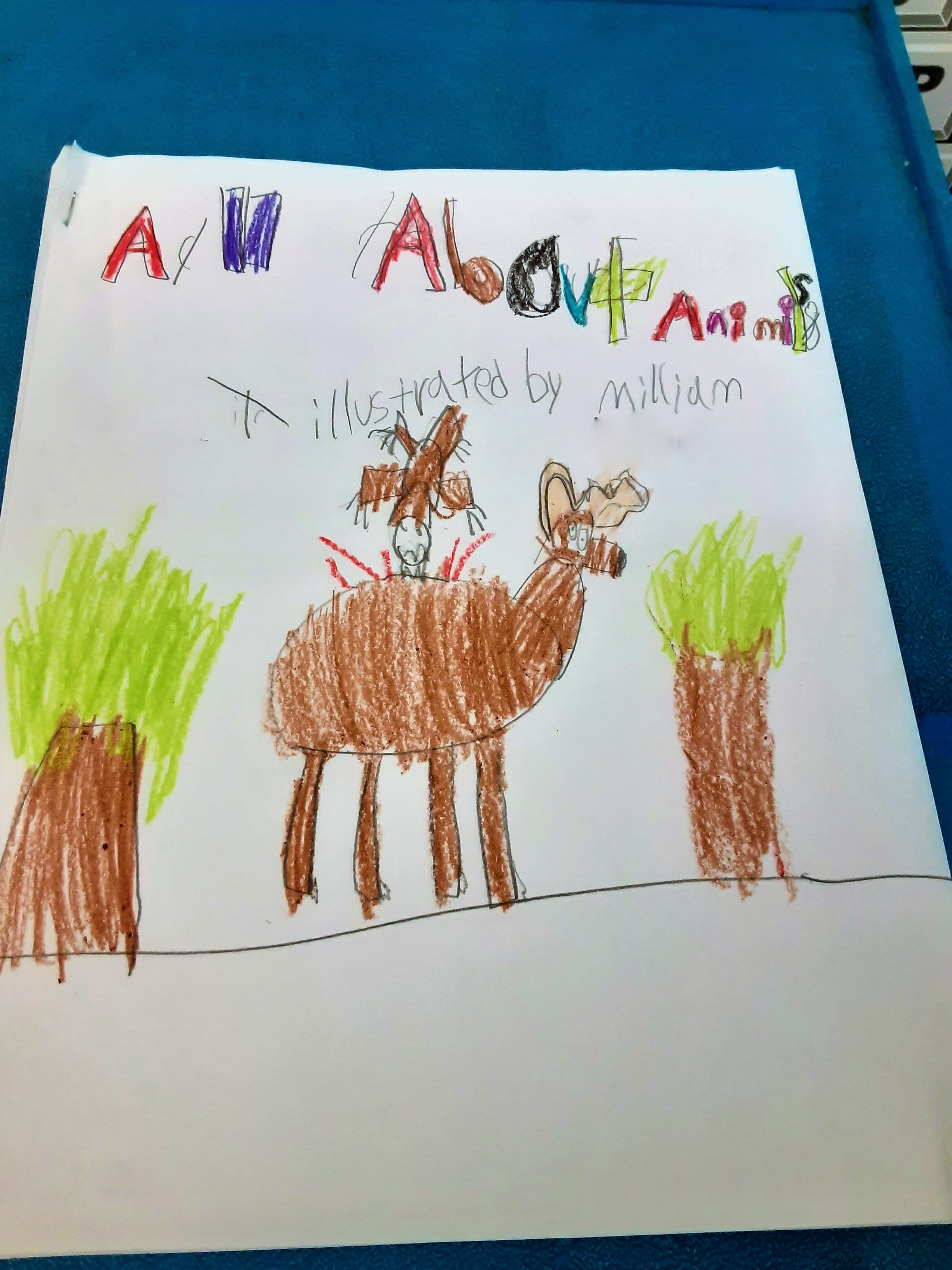 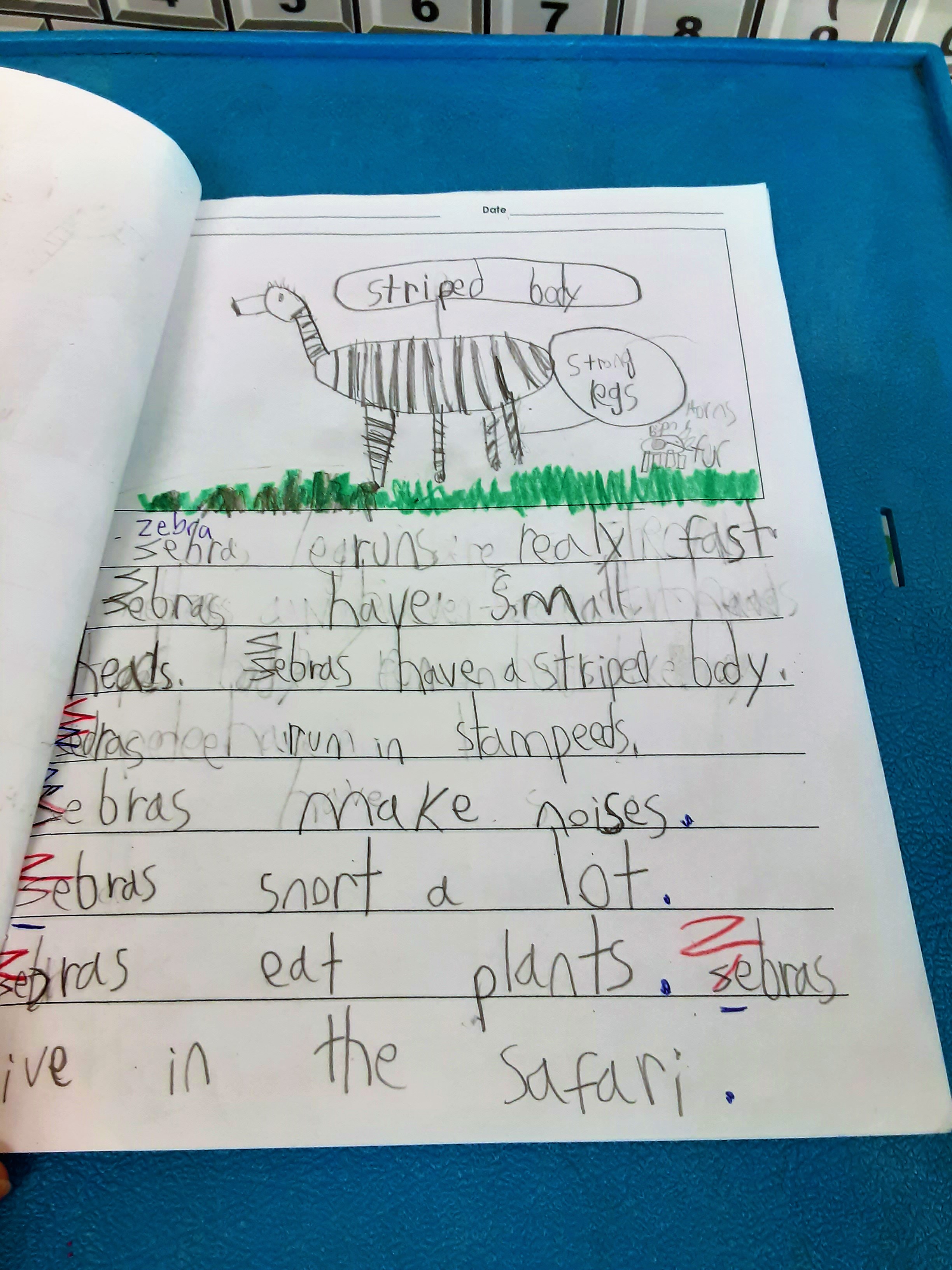 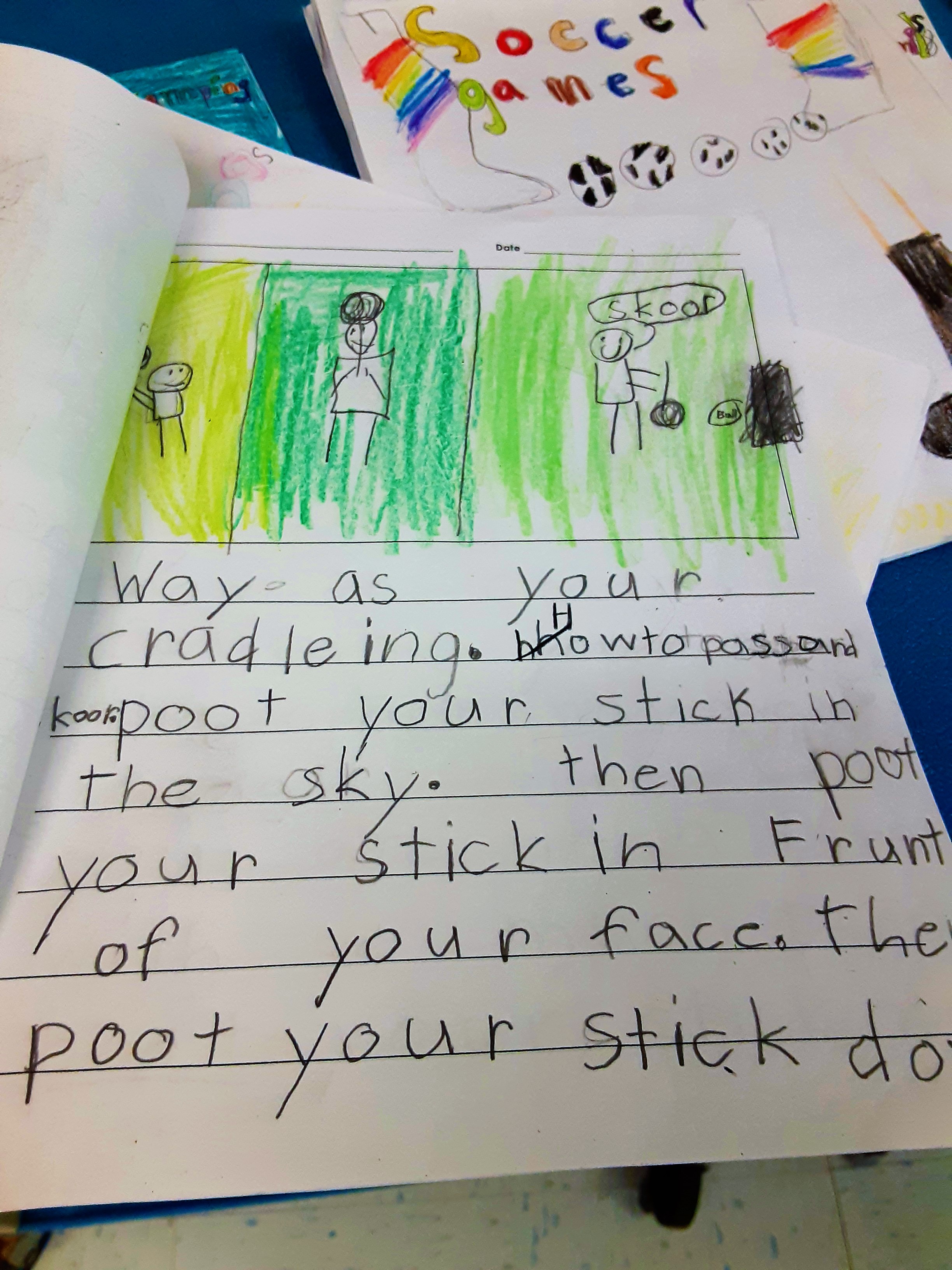 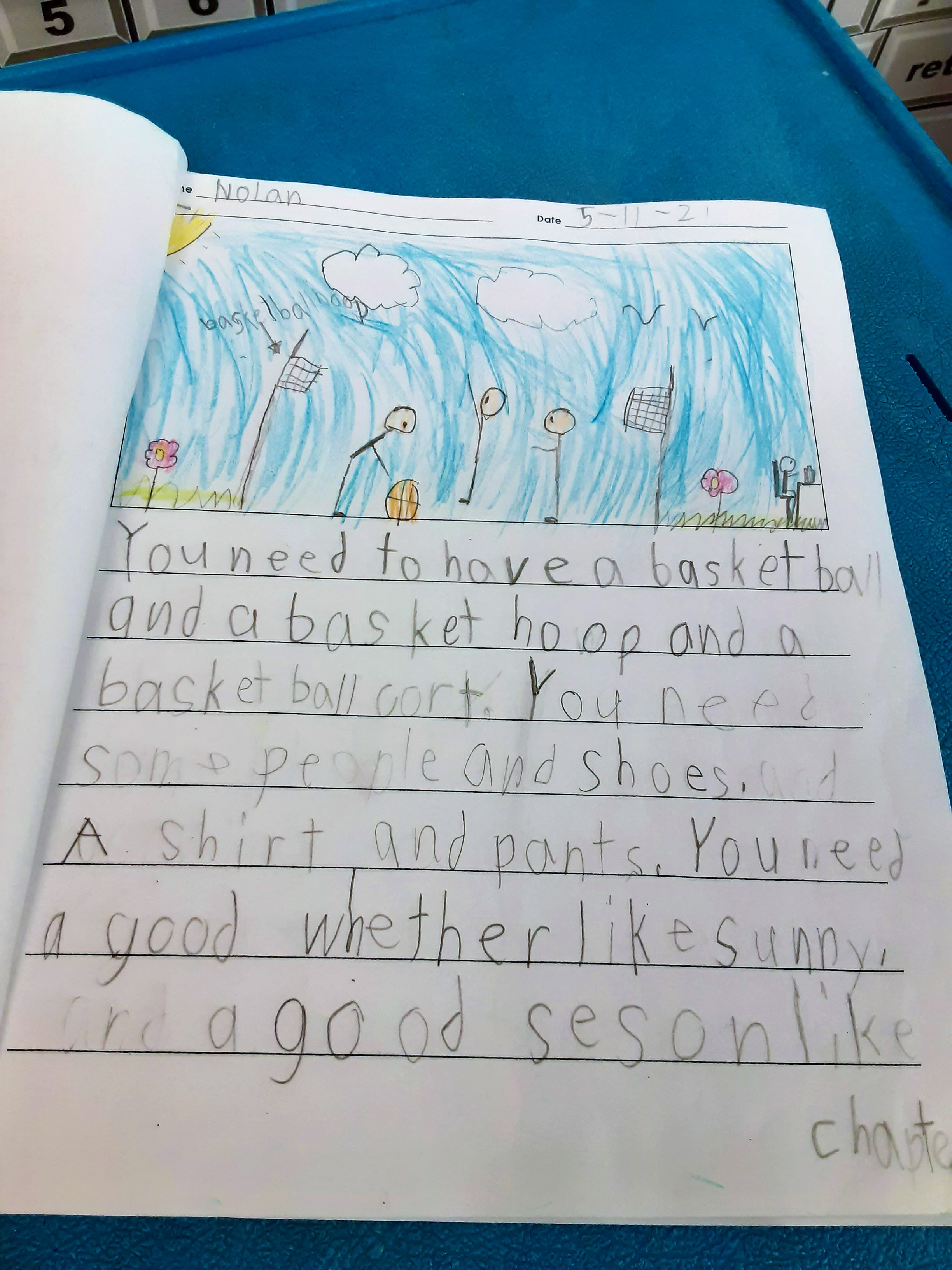 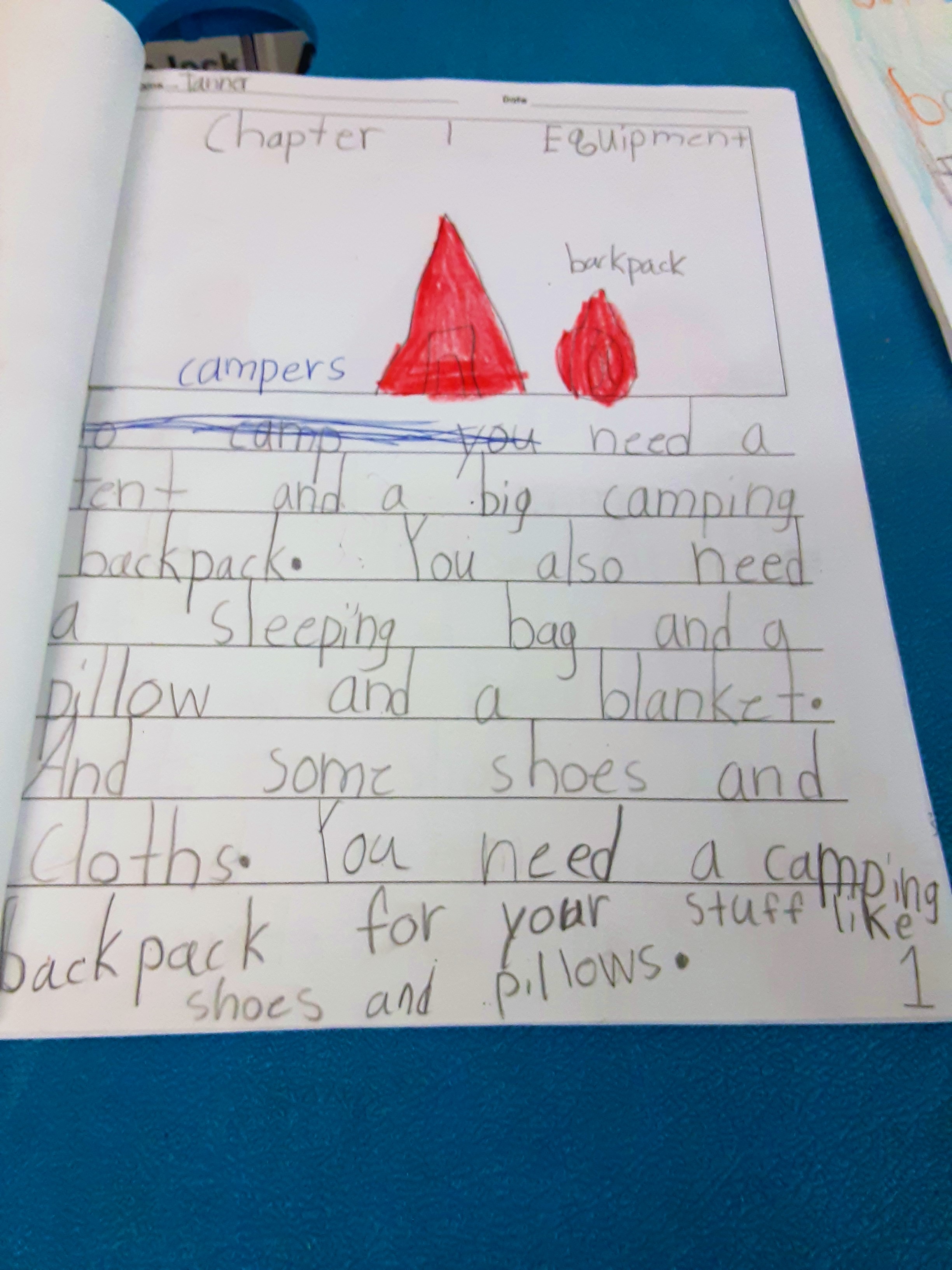