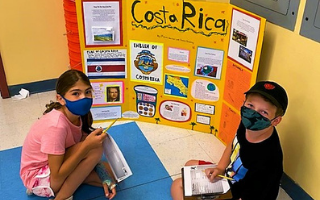 If students cannot get to a museum, the museum will come to them. 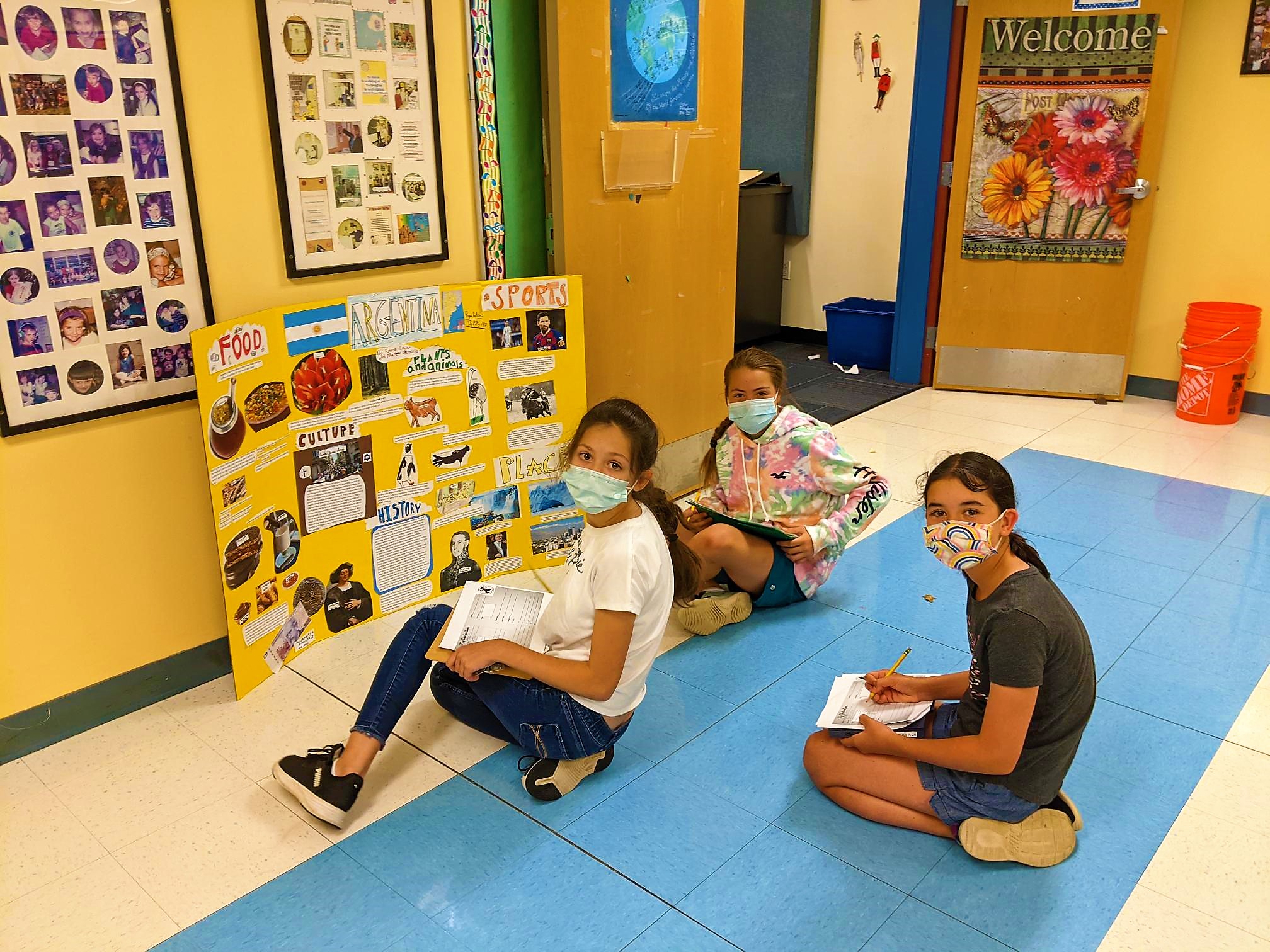 Students worked in pairs to research the countries. Then they created posters featuring photos and drawings, as well as information on each country’s culture, history, food and sports.

“On the day of the museum, each student had a country “passport,” which he or she was able to fill out with facts from the different countries,” said Ms. Fraternale. “It was a great way to teach the students about the similarities and differences in the Latin American countries and the rich history behind them.” 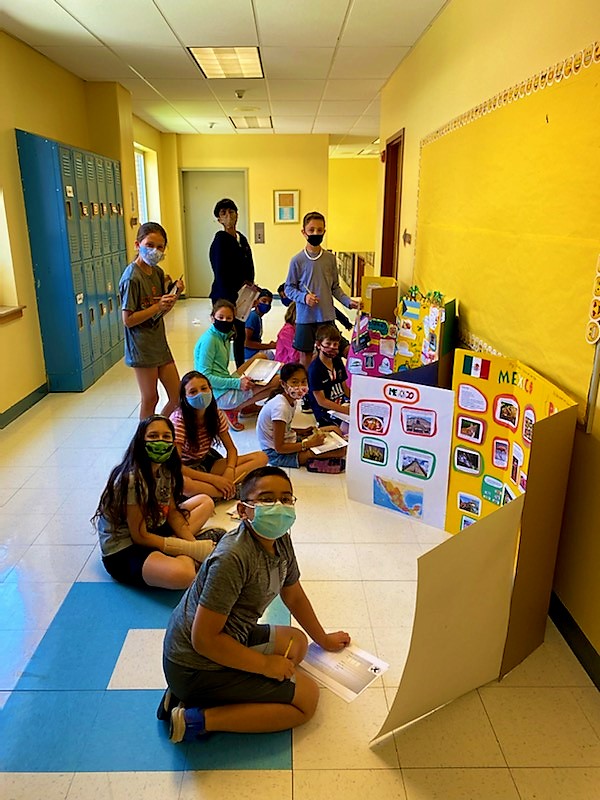 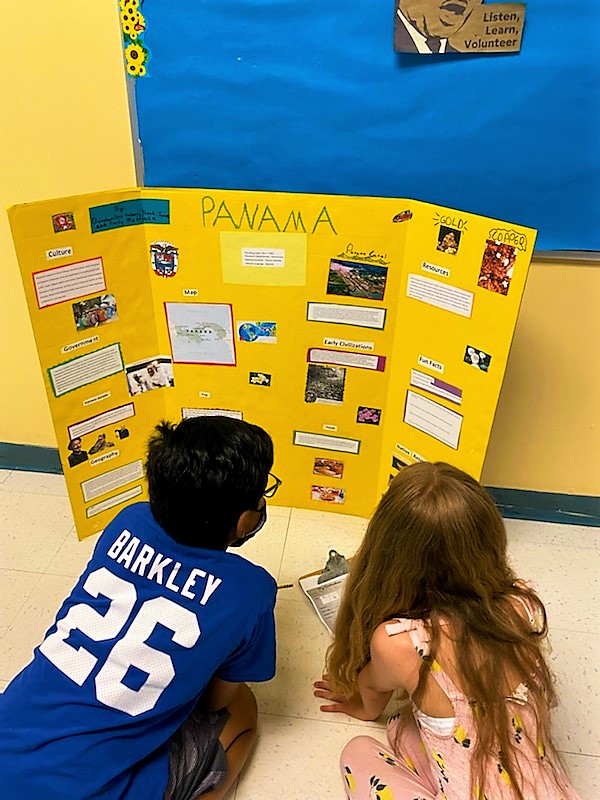 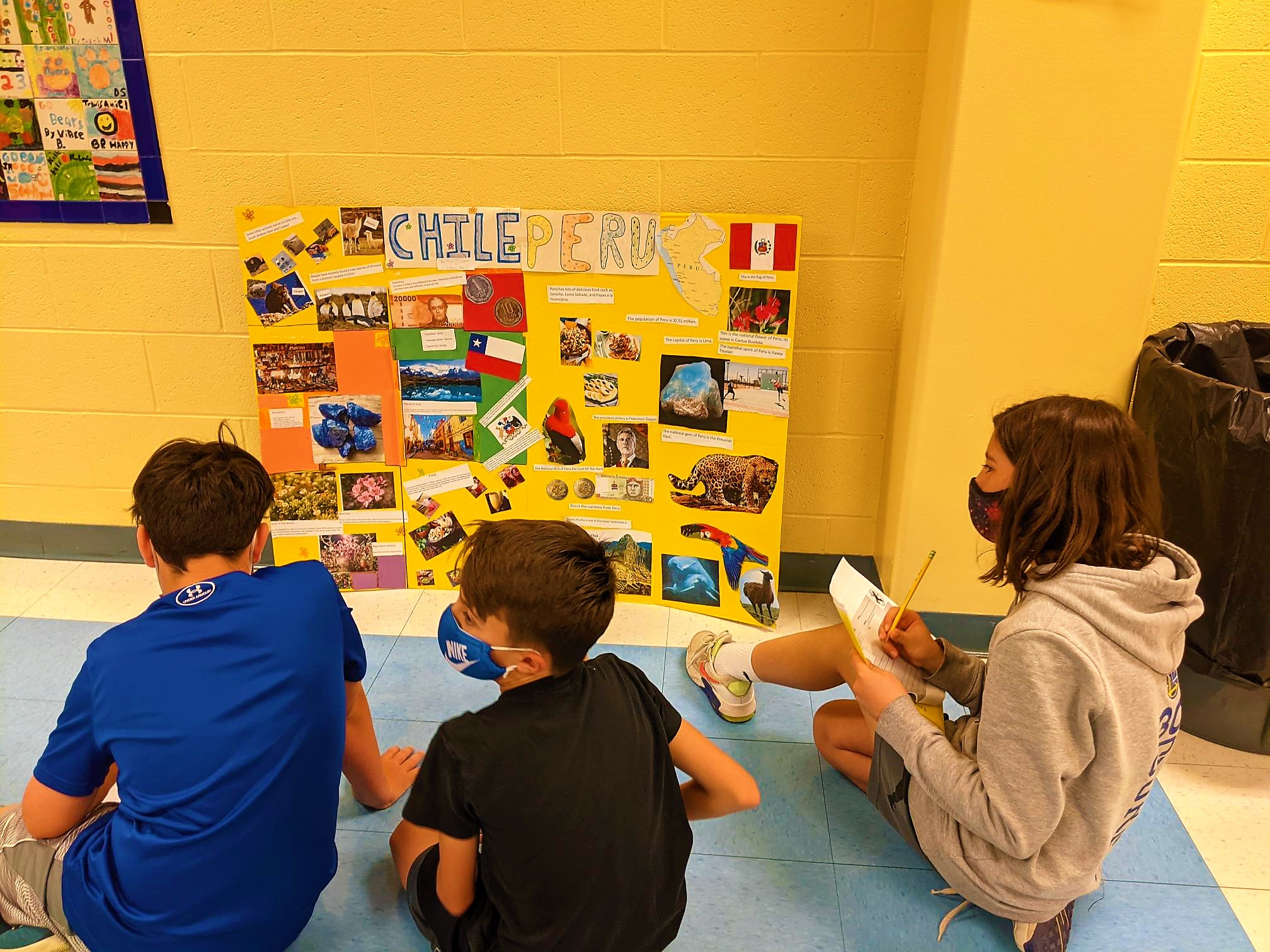 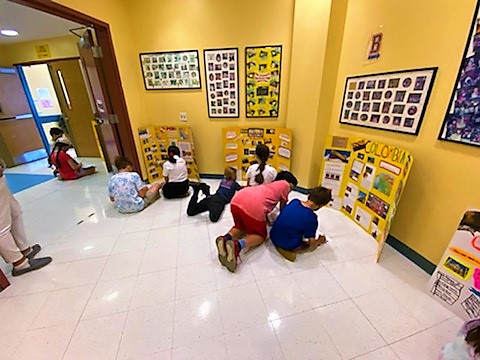 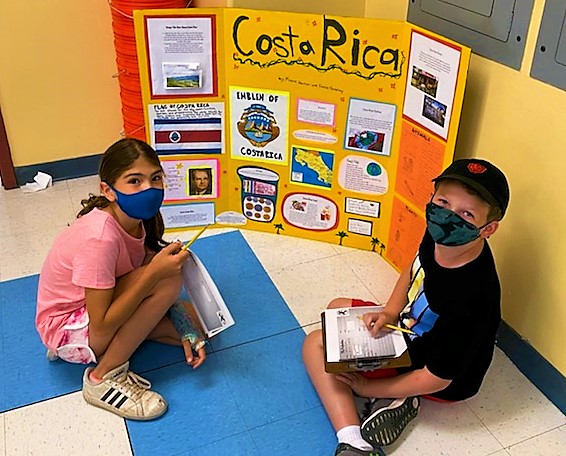