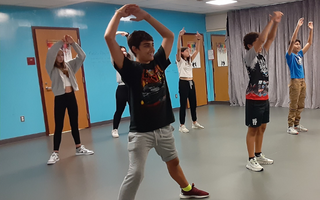 Dance might seem a little threatening to some, but not if you are in Diane Guida’s class.

At Briarcliff Middle School’s Movement 8, which is a nine-week enrichment class for eighth graders, Ms. Guida uses fun music and simple choreography to show students that dance is for everybody. 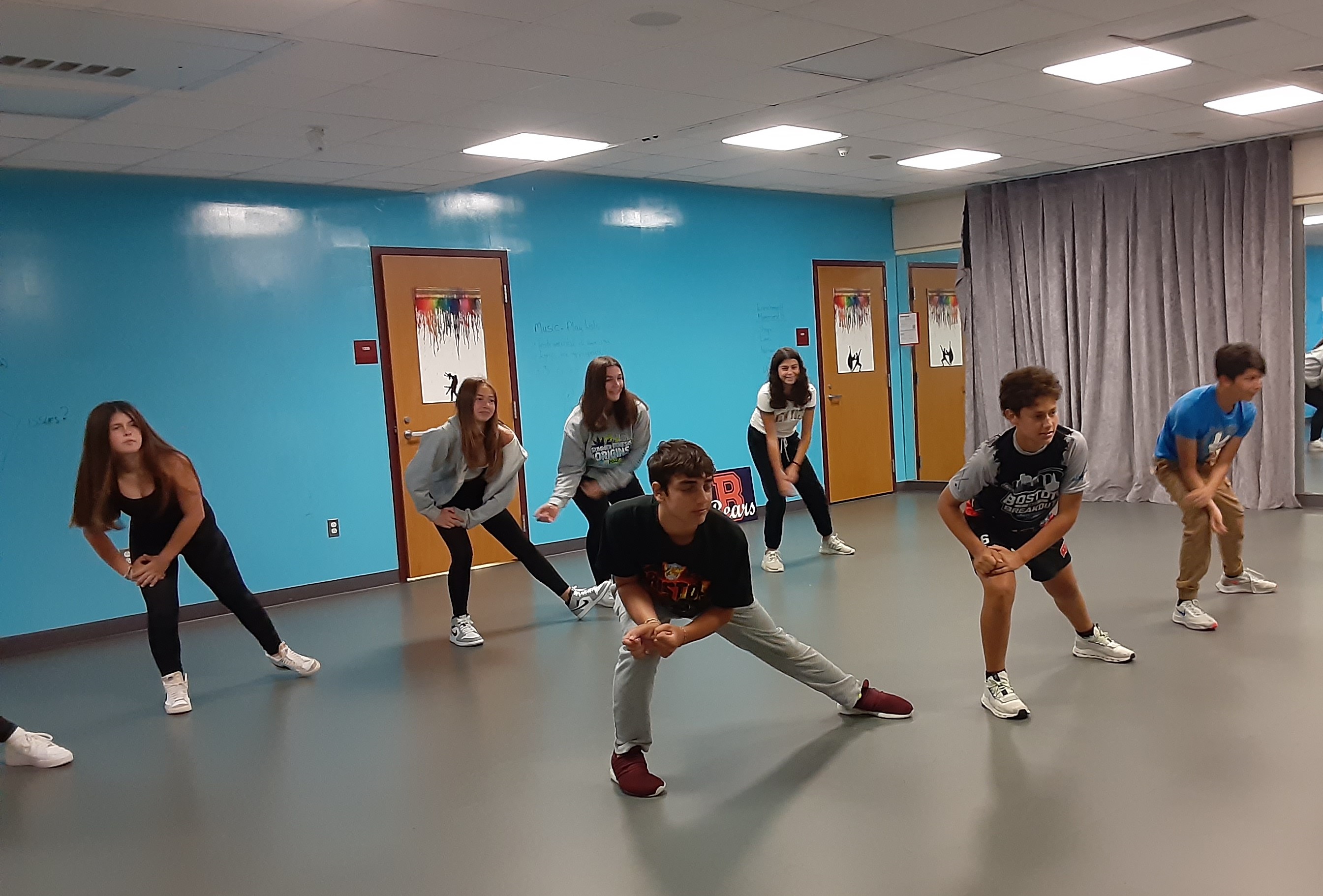 “We began by learning about basic structures and how we move through space, in a non-threatening way,” she said. “The students jumped in head first, so I am now flavoring it up a little bit.”

She began by providing the students with a basic walking pattern.

“We walked in a rhythm and took something super basic and bland and now we are exploring how to add some style to it” she said.

“We started making it our own, adding small little details,” said a student.

Ms. Guida and the students discussed adding additional movements into the choreography. 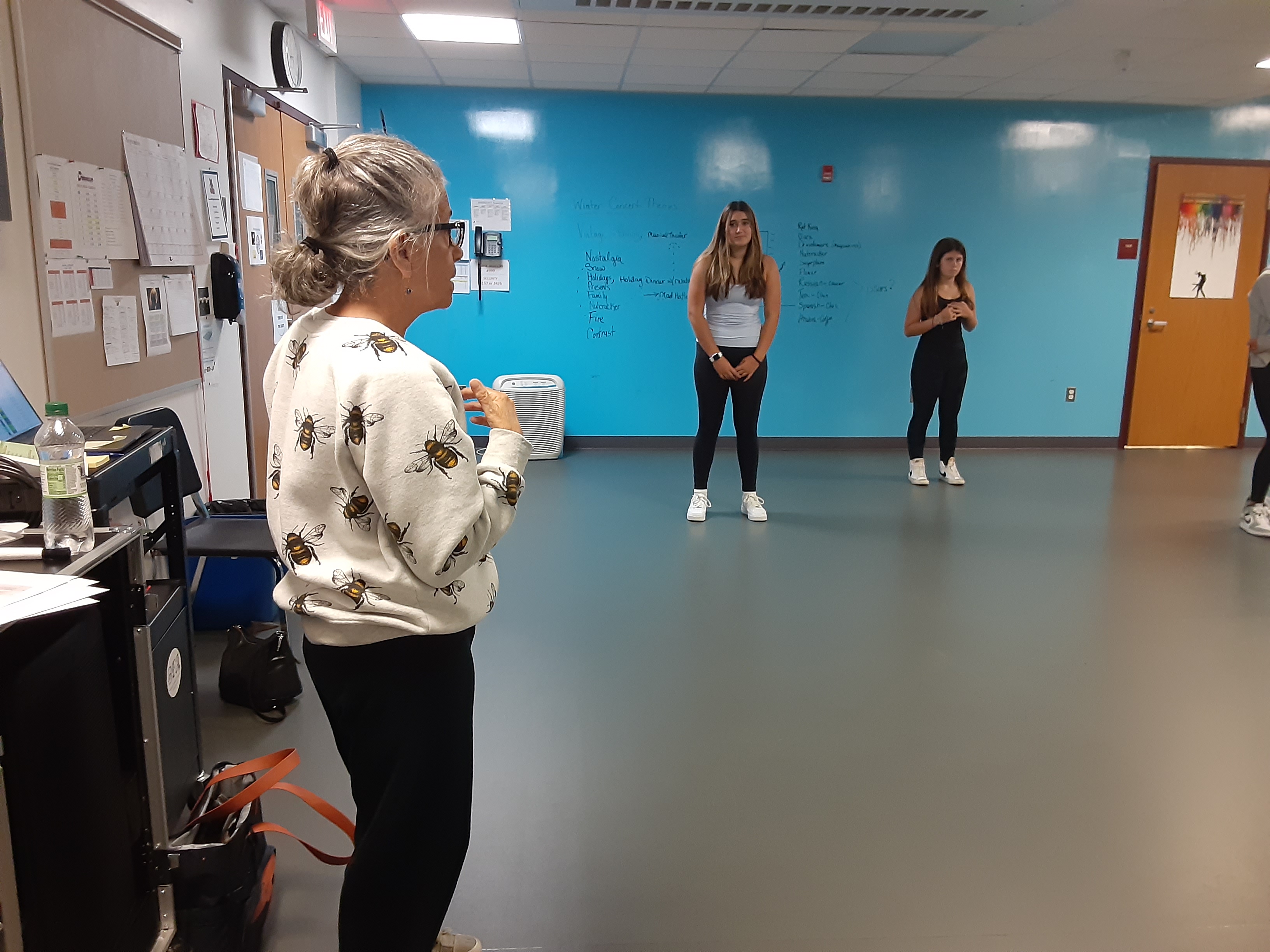 “We ease our way in by adding small parts, one by one,” said one student.

“I want to remind you that the ballerinas that we see also started with something simple. Eventually, you will all come up with your own choreography,” she said. “And now we have stylized it, we changed directions. What else can we do?”

“We can speed it up or slow it down,” one student suggested. 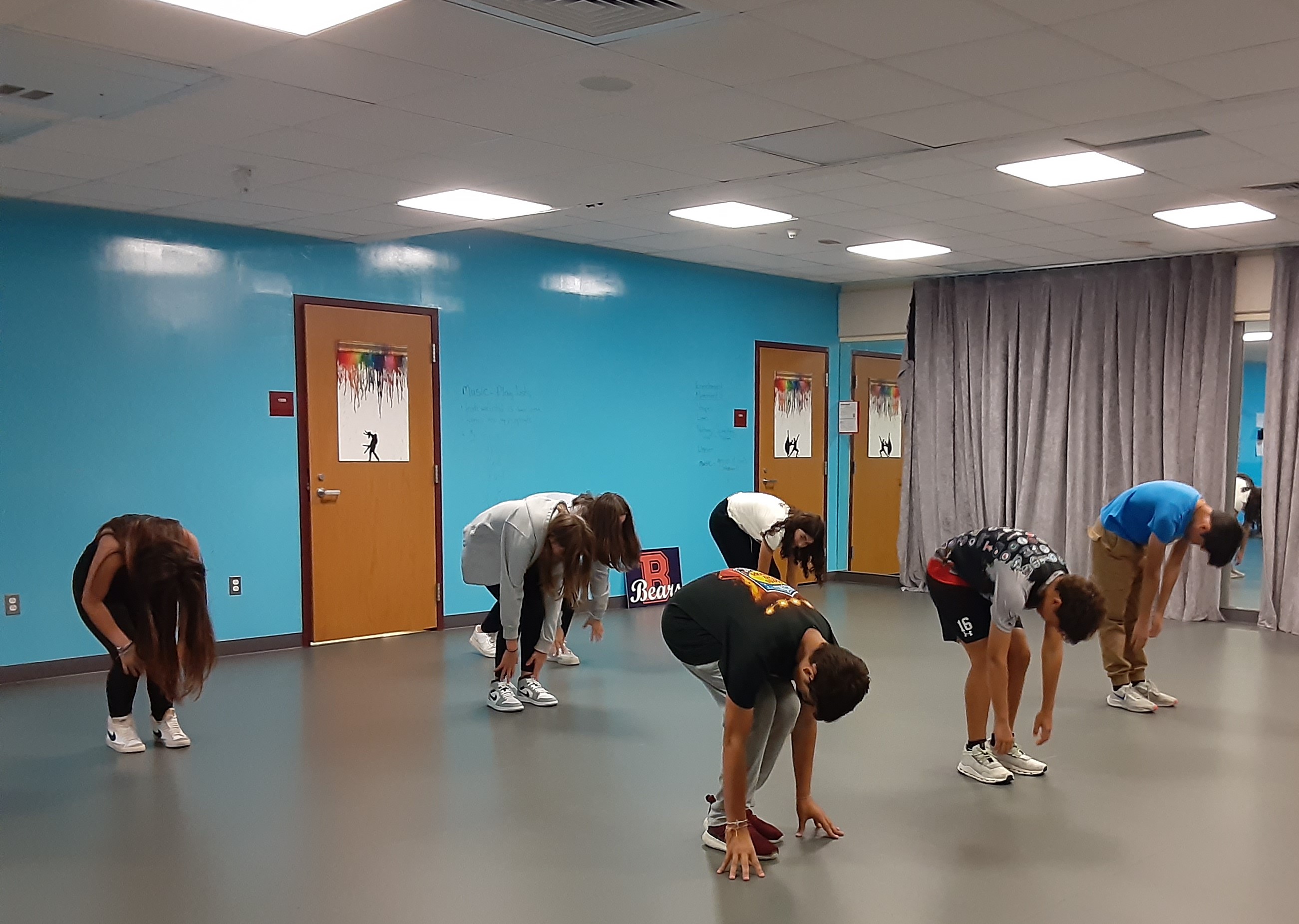 The students decided to slow the tempo at first to see what happens.

“Think of your body as a violin bow, or as a horn that you blow into,” Ms. Guida said. “Your body has to adjust to the tempo.”

They noticed that they could be more graceful when dancing to a slower tempo.

Next, they kicked it up a notch and danced at a faster tempo to “Shake It Off” by Taylor Swift.