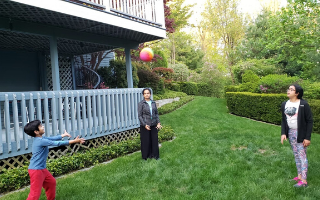 Many students are spending their downtime playing sports in their yards, throwing and catching baseballs. Students in Robert Iovino’s sixth grade science class at Briarcliff Middle School have been doing the same, but with a javelin and a discus. As part of their Ancient Greece Unit, they have been participating in the First-Ever Family Olympic Games, proving learning can be done through playtime.

In conjunction with their curriculum, the students have been creating brochures for the first Olympic games in Ancient Greece in Mr. Iovino’s class. Aside from the brochures, they have also been competing in a number of challenges similar to the Ancient Greek Olympic events, such as a javelin throw (with straws) and a discus throw (with paper plates). 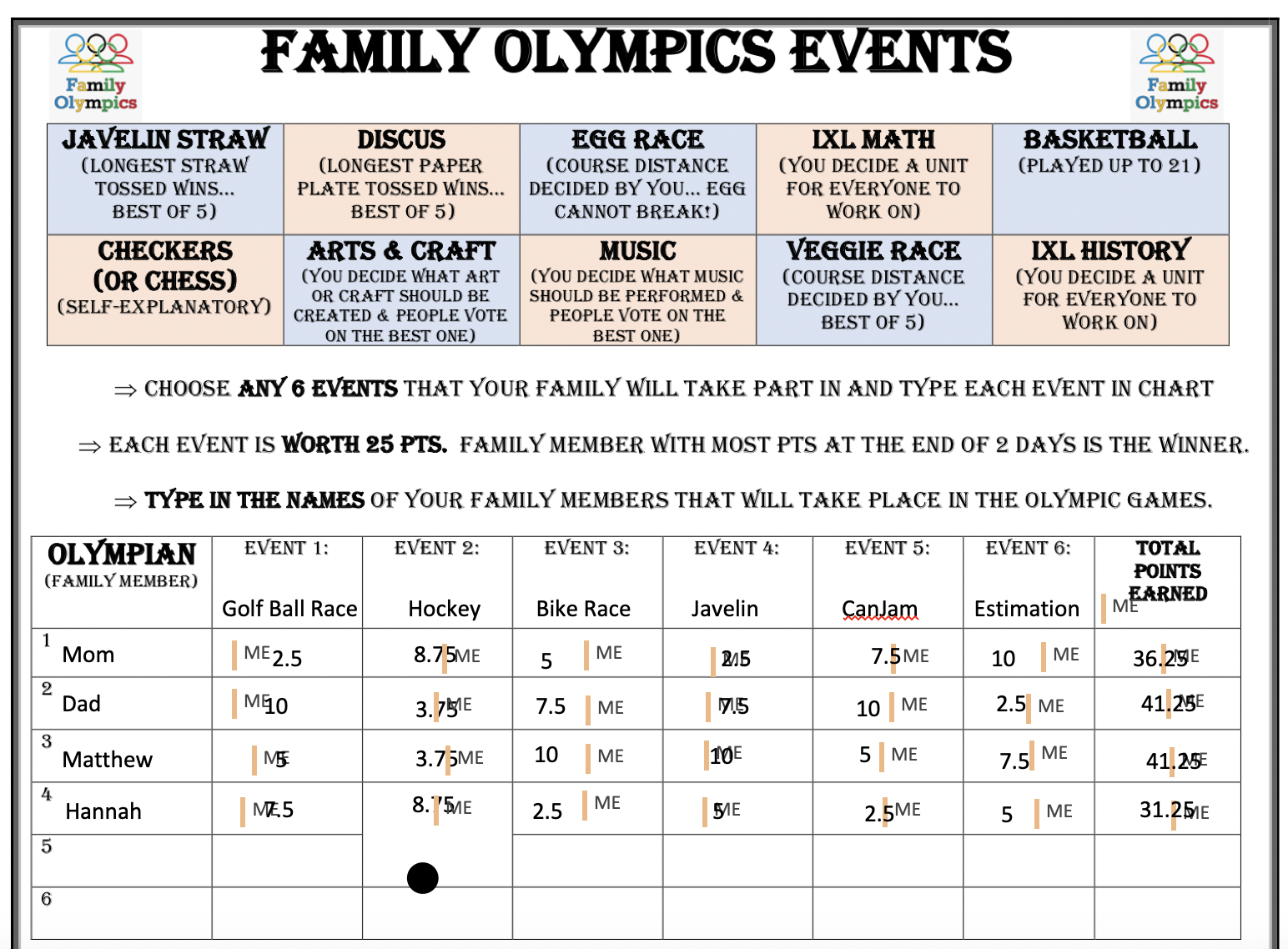 “Aside from learning about Ancient Greece, the project also comes from the need to try and connect families together during these challenging times,” said Mr. Iovino, who also teachers seventh grade science and Special Education at BMS. 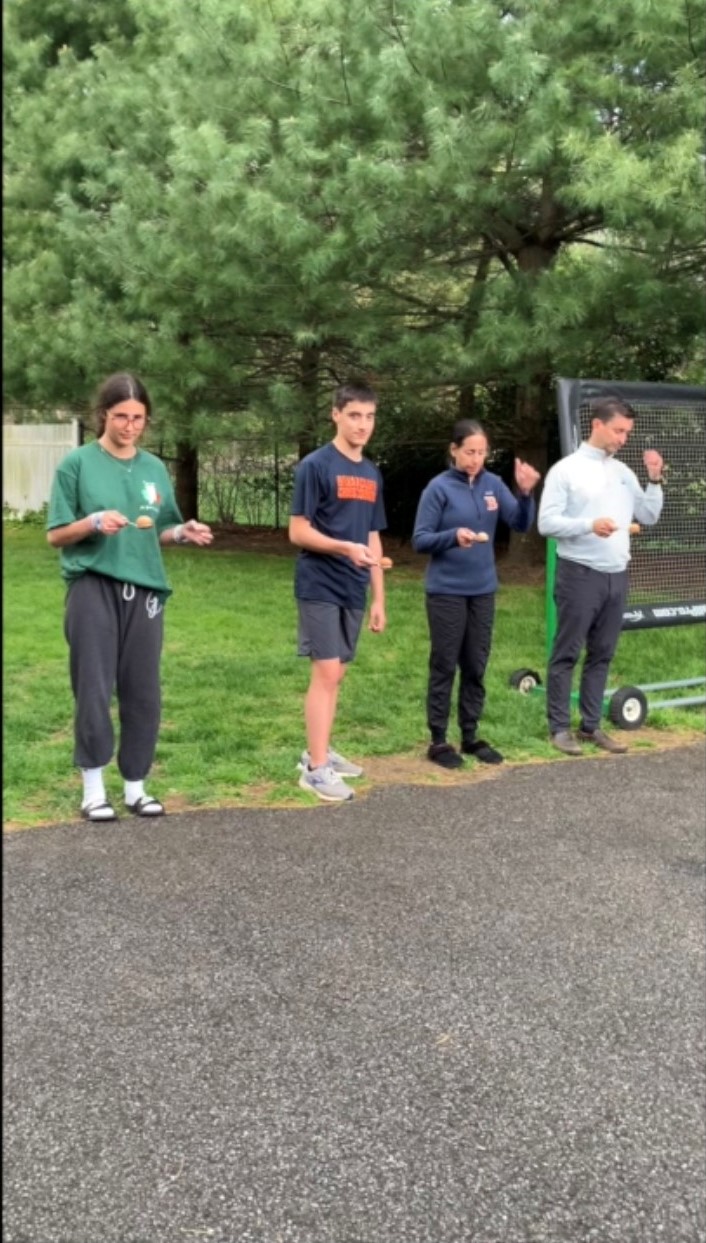 In the competition, the students choose six out of twelve events to compete with their families. The family member with the most points is awarded bragging rights and can walk proudly through their house like a champion. 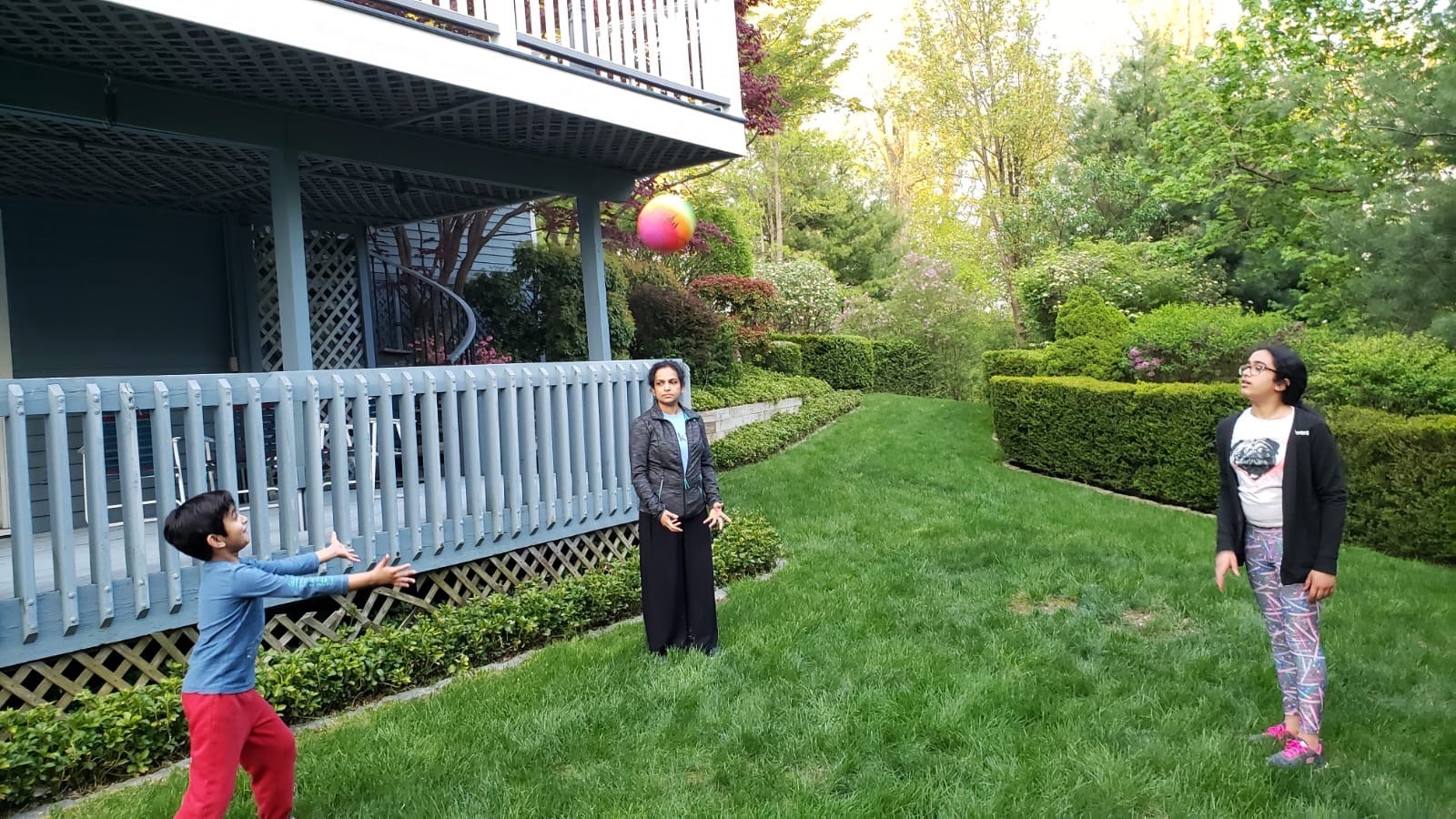 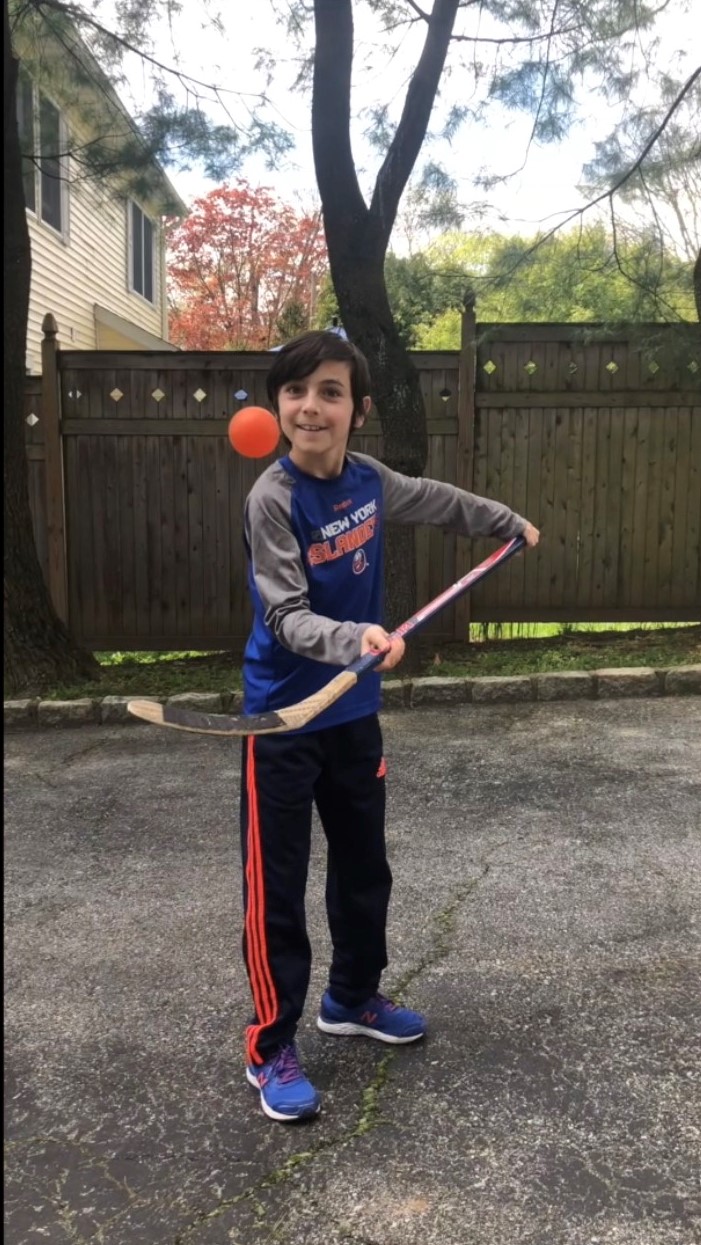 Mr. Iovino was pleased students have been able to get their entire families to participate. “The feedback from the parents has been really positive,” he said. 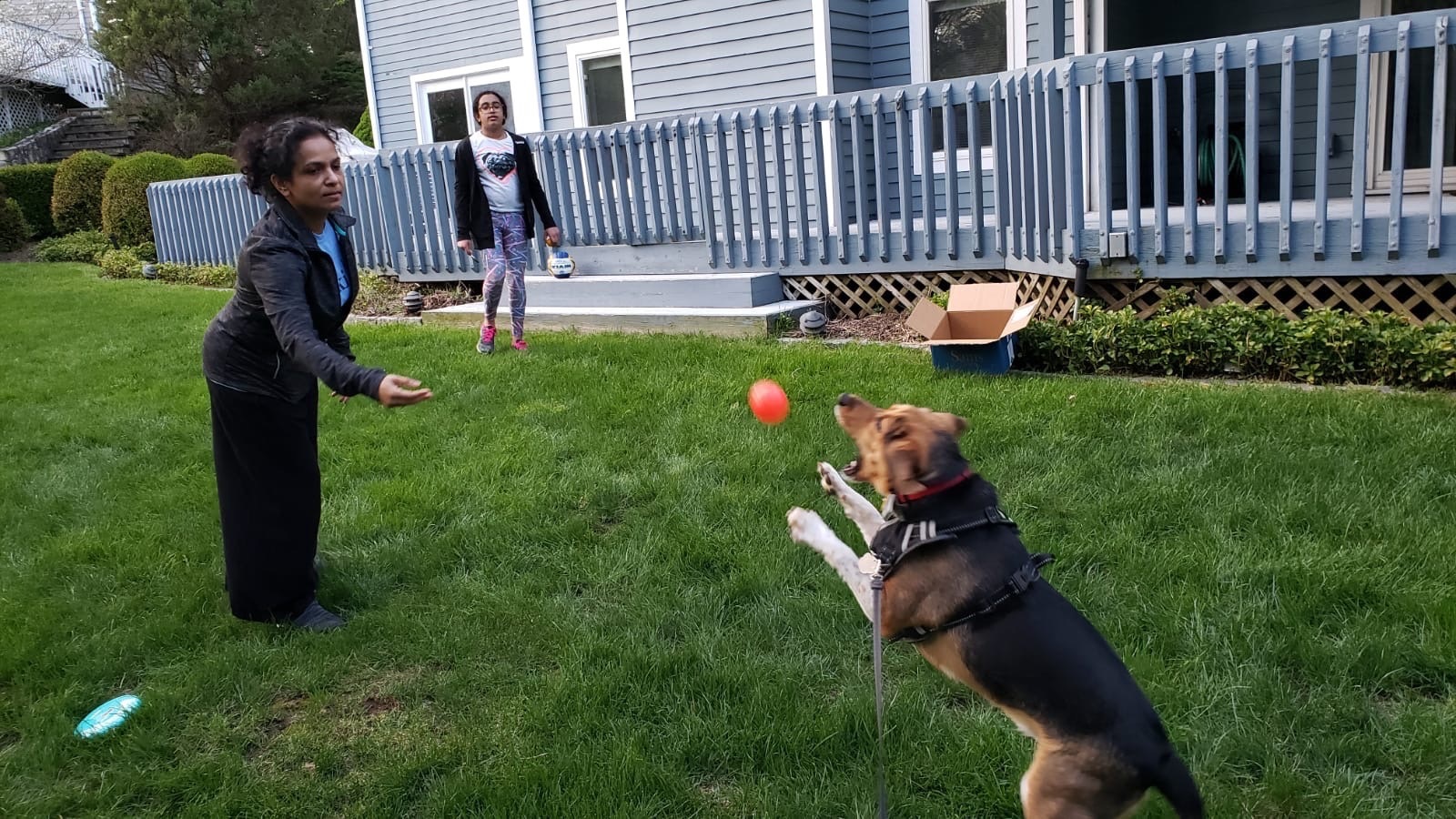