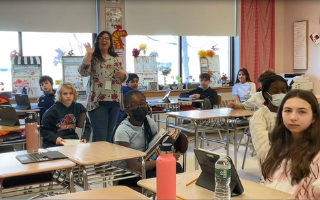 The transition from elementary school to middle school can be somewhat of a learning curve. Students are no longer in only one class together, but rather rotate between different classes throughout the day. They learn new subjects, such as world language, and have more music courses to choose from.

Briarcliff Middle School sixth grader Sabrina DeRose remembers what it was like to move to middle school and has decided to create a video especially for fifth graders to help ease the transition.

“I was really nervous going into the middle school, and I didn't want the fifth graders to feel the same,” she said. “I stressed myself out all summer long only to come to middle school and realize that there was nothing to worry about. So I thought ‘what would I have wanted to see right before entering middle school?’ – I would have wanted to see what my day would look like, what the teachers and classrooms looked like, and I would want to see sixth graders who could tell me some important information to know before I come to school.” 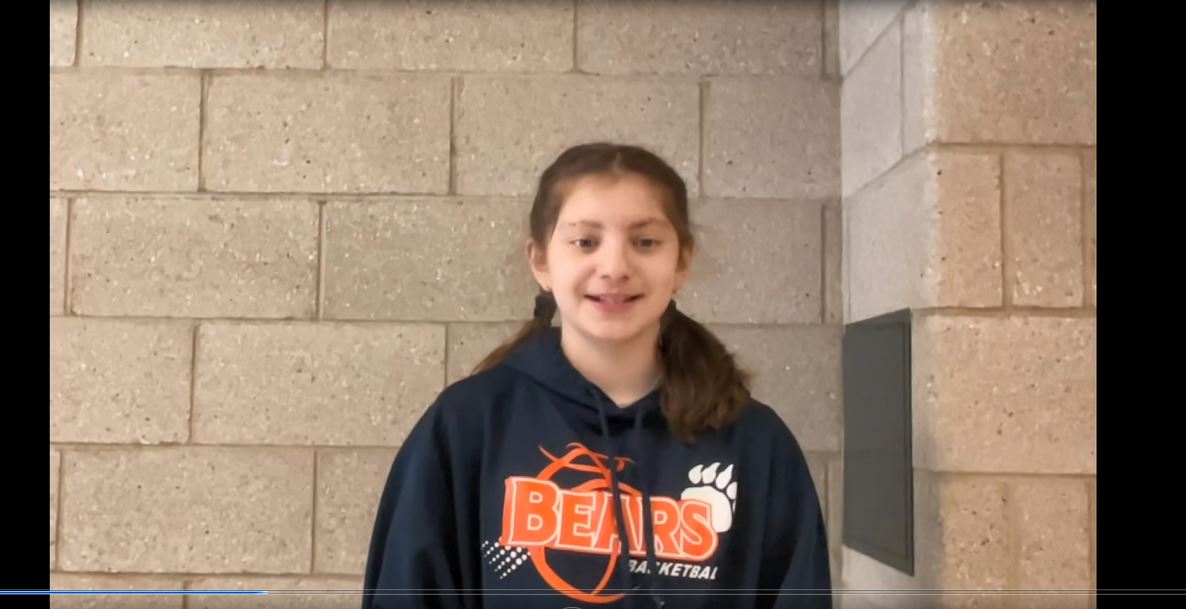 Sabrina came up with the idea of creating a video. She reached out to Todd Assistant Principal Anne Marie Foley to share her idea, and also included a script.

“When Mrs. Foley approved of the video, I asked for the help of some of my friends to say and film some things, and that’s how I ended up with it,” she said. 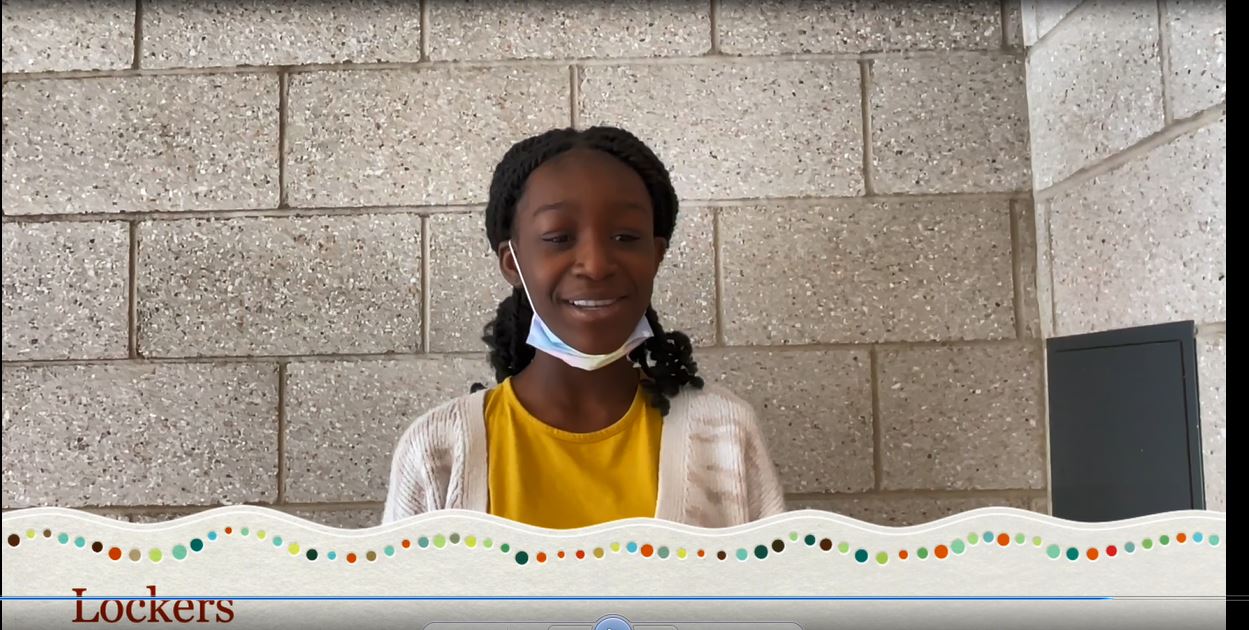 The seven-minute video includes shots taken in classrooms, as well as interviews with fellow students, who discuss music class and world language options and explain how students rotate between the classrooms and use lockers.

When the video was complete, Sabrina visited Todd fifth graders to show them the finished product.

“The students were very excited to have Sabrina share the amazing video she had made,” Ms. Foley said. “The video did exactly what Sabrina intended - it helped many students feel more comfortable with the exciting transition they were about to take part in.”