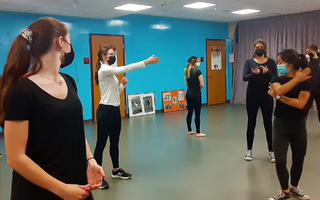 In Diane Guida’s College Choreography and Performance class at Briarcliff High School, no one is stepping on anyone’s toes – literally or figuratively.

Seniors and juniors have been learning how to collaborate and create a dance performance together in preparation for the Winter Concert, taking place on December 16.

“We will perform three dances in the concert and all music will be by Earth Wind and Fire,” Ms. Guida said. “The theme is celebration. We are celebrating being together in a live show.”

“September,” one of Earth, Wind and Fire’s most popular songs will be featured in the show, with the lyrics re-written as “December” to highlight the holiday season.

Students worked together as they choreographed the moves to that song.

“Every section of the dance has a choreographic principal driving its creation,” Ms. Guida said. “It is not random.”

One student suggested that she and a small group of dancers will move in the back as they dance.

“The others can move forward at that time,” she suggested. 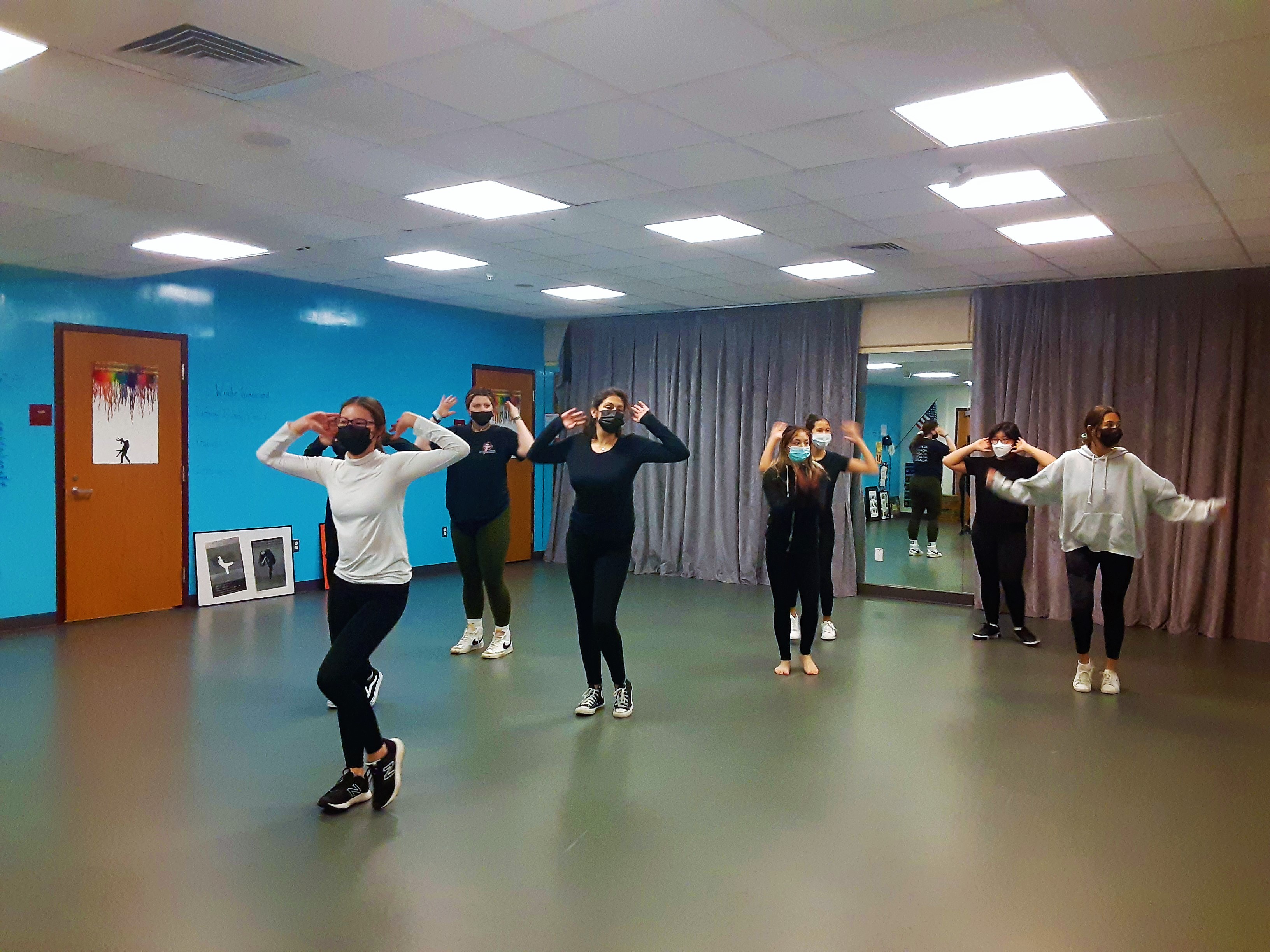 “This is a real ensemble,” Ms. Guida said. “They are making decisions together. They all work in unity and they write their ideas and plans on the whiteboard so that everyone can see them and particiapte.”

While all students work on leadership skills, Ms. Guida said, they are also very collaborative.

“Everyone contributes something,” she said. “They mesh very well. We do not have big egos here, everyone has their part.”

Many of the students have been studying dance with Ms. Guida since sixth grade, so they are comfortable with her style of teaching.

“I let them do the work on their own,” she said. “I only say something if I feel they are not making enough progress.” 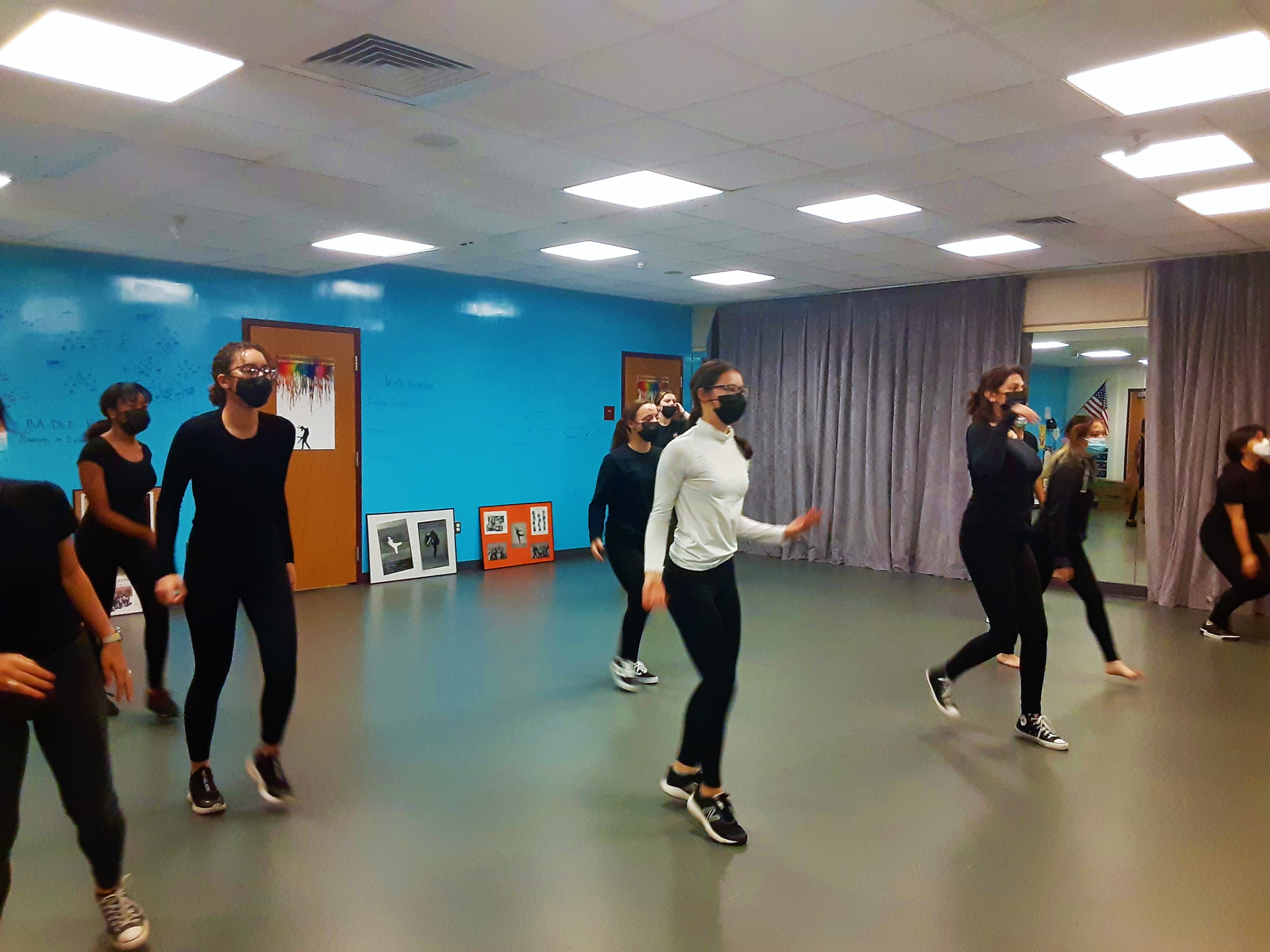 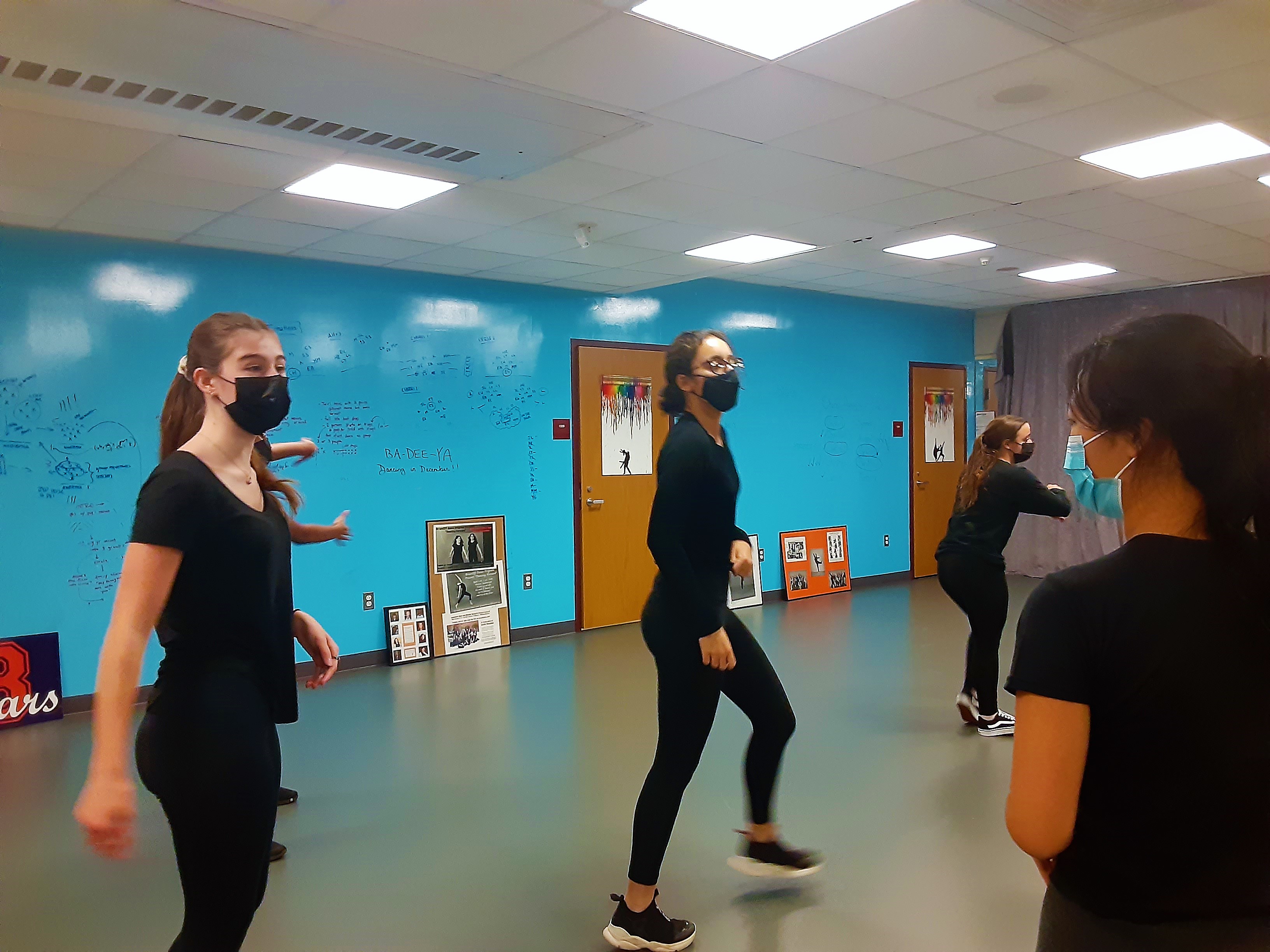 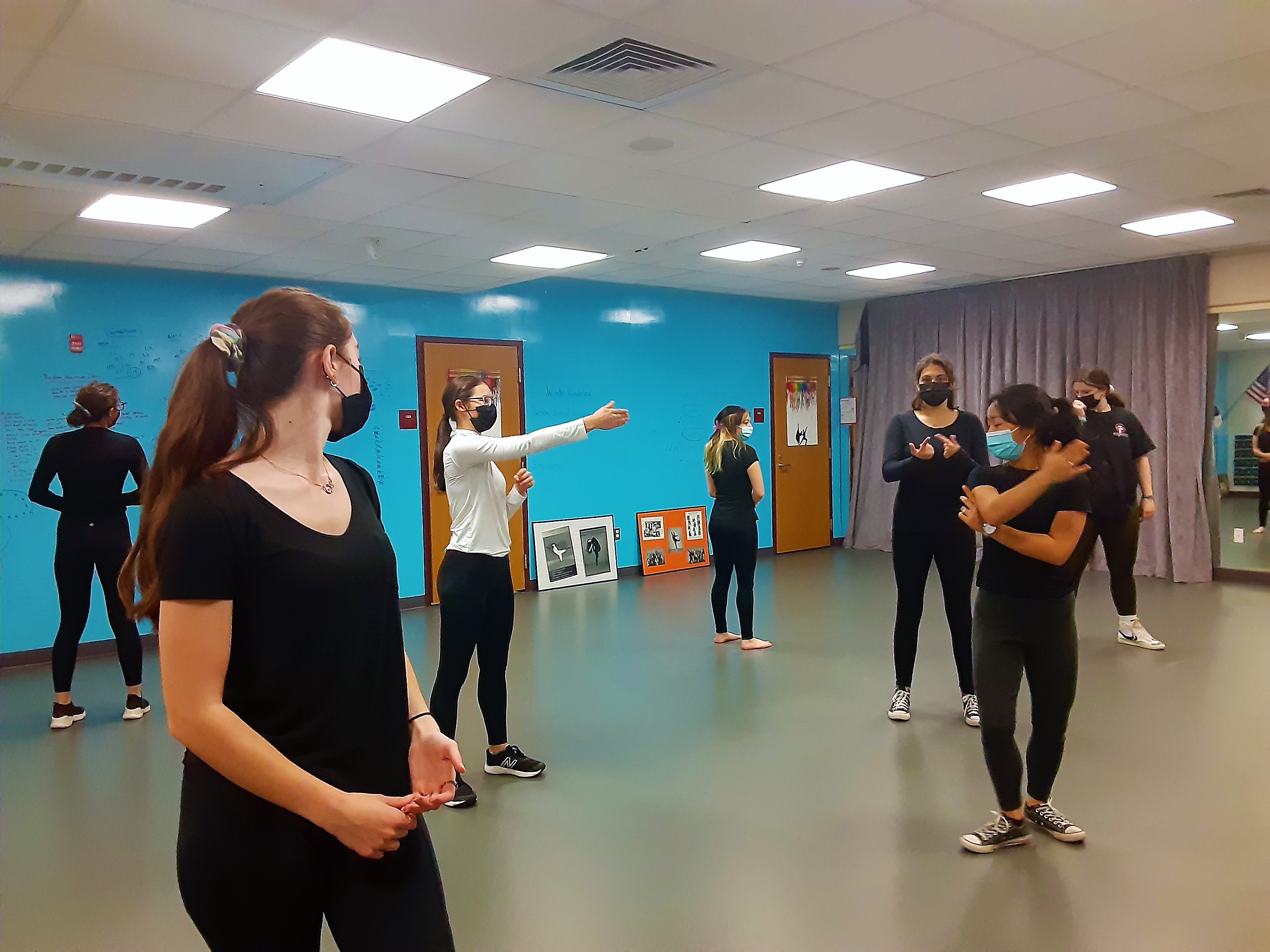 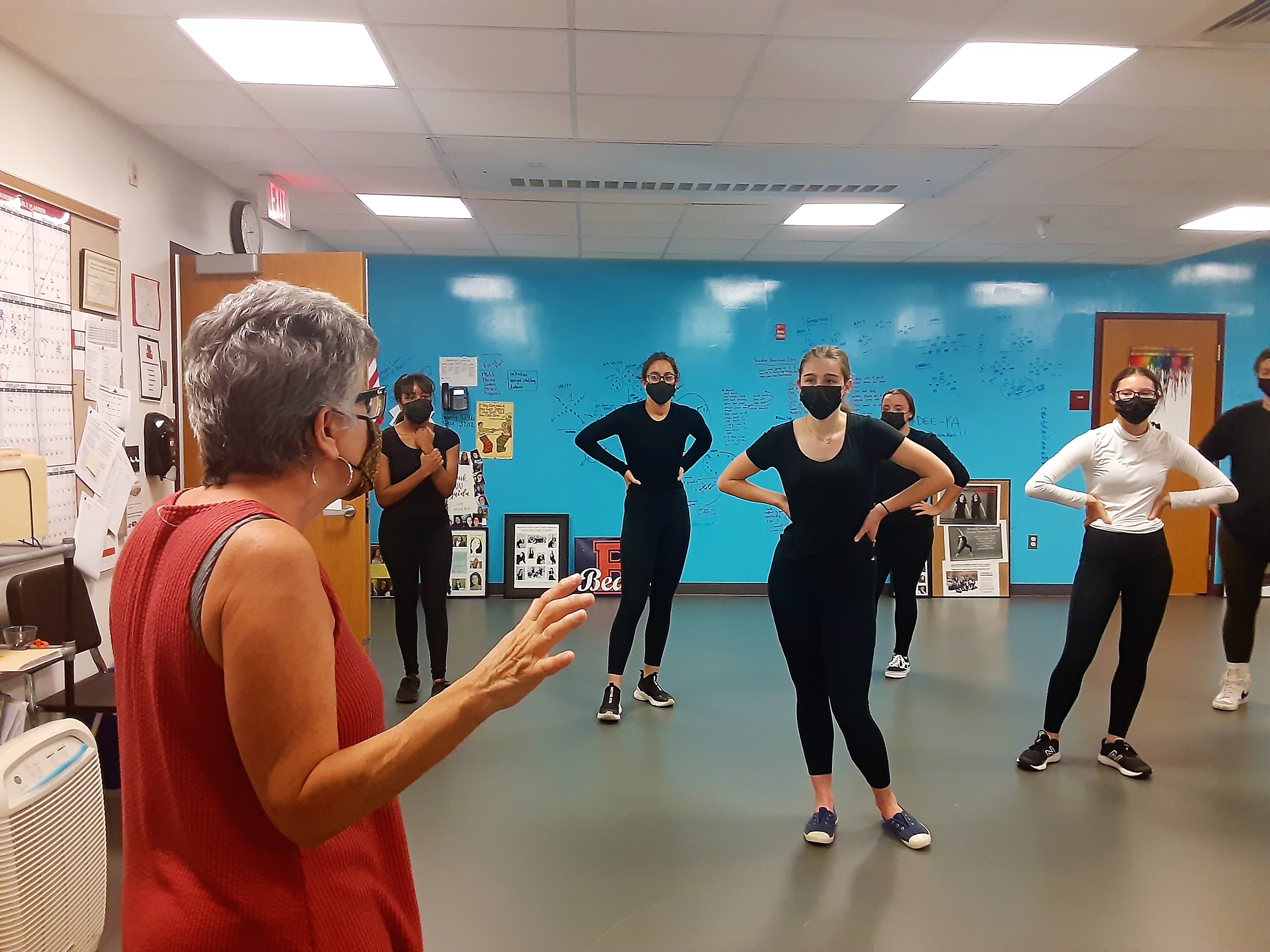 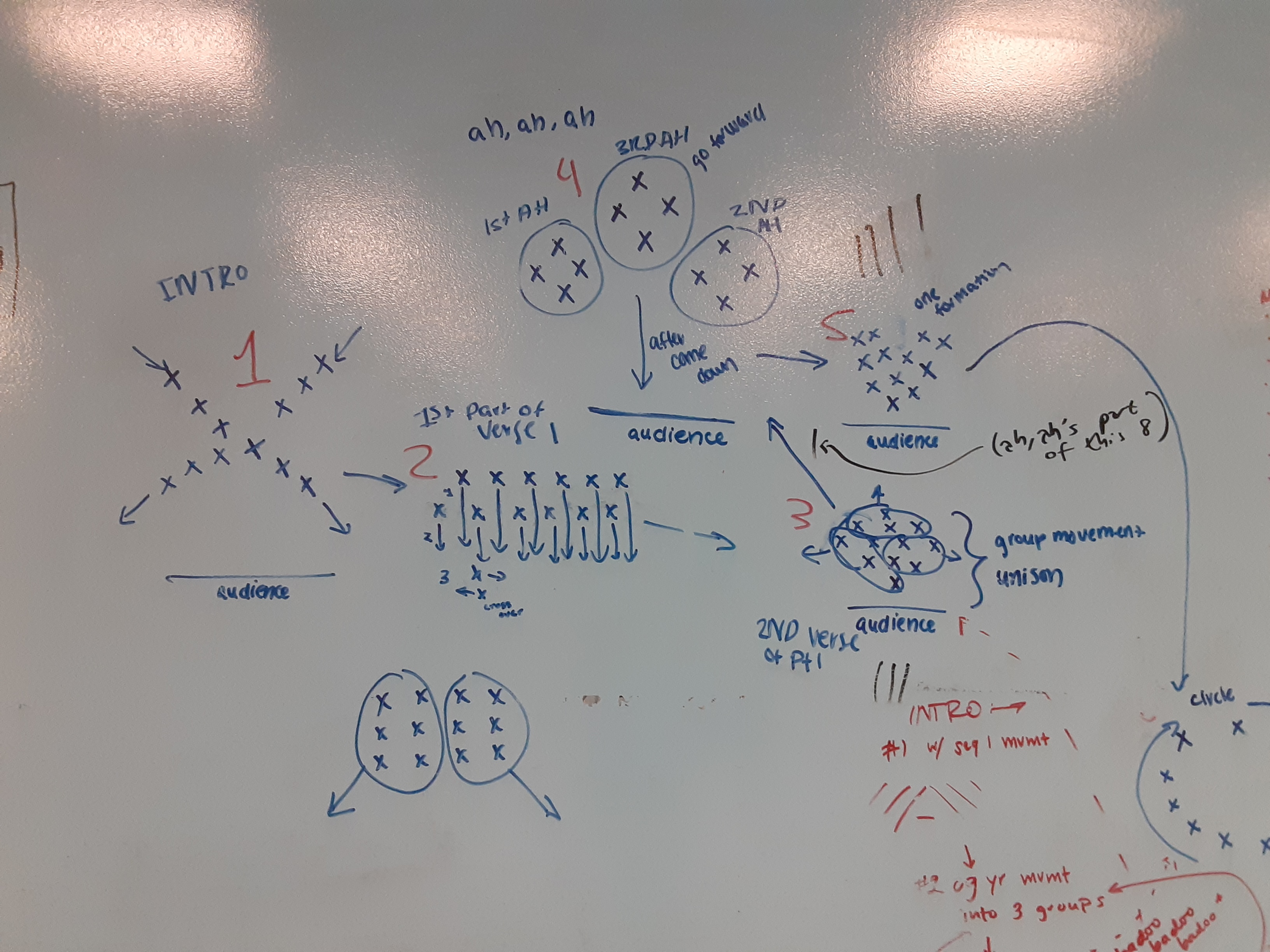