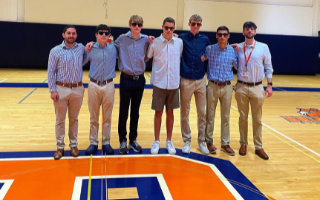 It’s not every day that Briarcliff students make history.

Briarcliff High School held a send-off ceremony for the four students who will be competing this weekend at the New York State Championship in Cicero-North Syracuse High School.

Recently, Boys 4x800 Meter Relay of Kevin Callaghan, Giovanni Culotta, Kyle Phillips, and Kornel Smith became the first Boys Relay in at least the last 24 years, possibly the first in school history, to qualify for the state championship. Their time of 8:03.68 broke a 55-year-old school record and also qualified them for the national championship, taking place in two weeks. 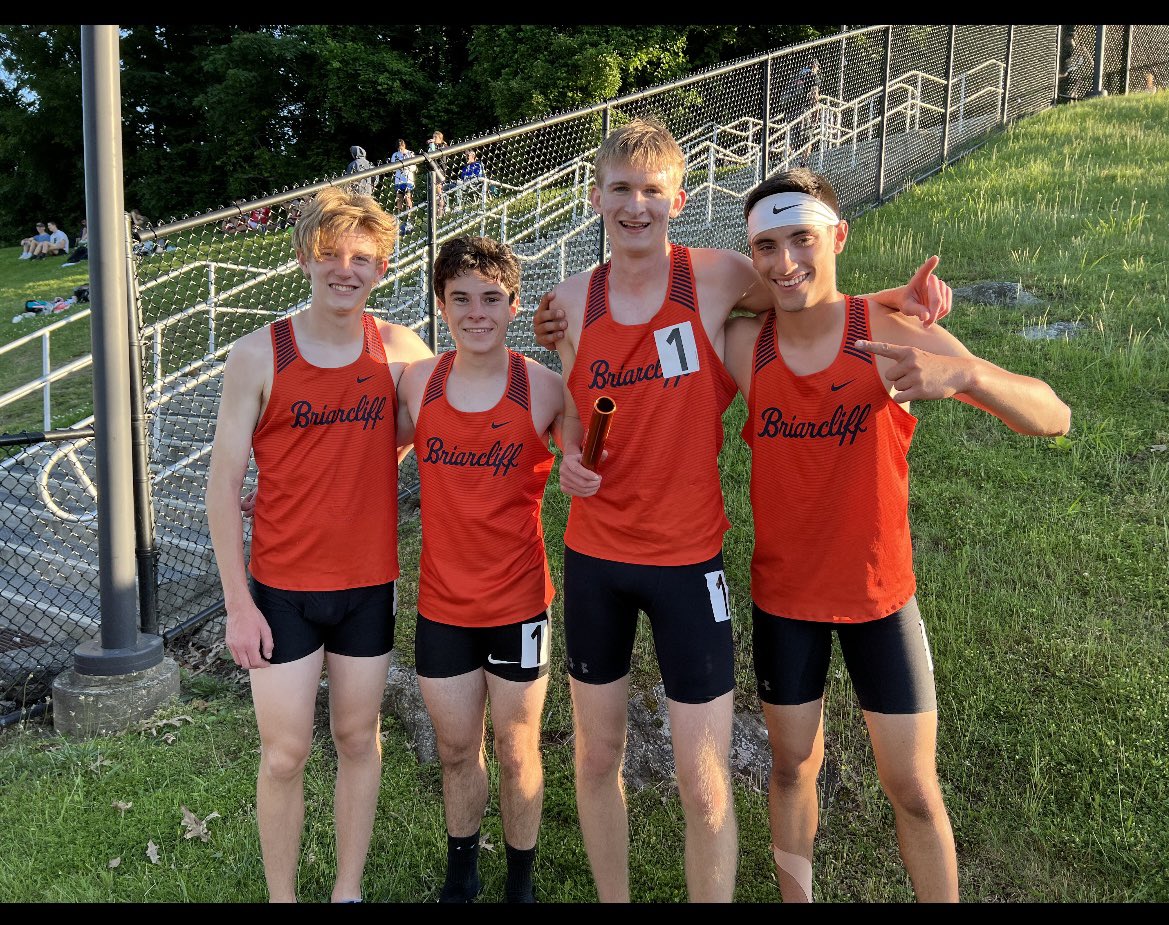 Kevin Callaghan qualified in the 400 Meter Dash and will be competing in an additional event as well. The relay will be joined by rising star, Miles Chamberlain, who has emerged as one of the top sophomores in the section.

“We will be competing against some of the best teams in the state,” said Giovanni Culotta. “We’re going there and we want to win!”

Briarcliff Athletics Director Chris Drosopoulos was grateful for those involved.

“To the coaches and team: thank you for your hard work, dedication and commitment. You truly deserve and earned this,” he said. “Good luck this weekend and GO BEARS!” 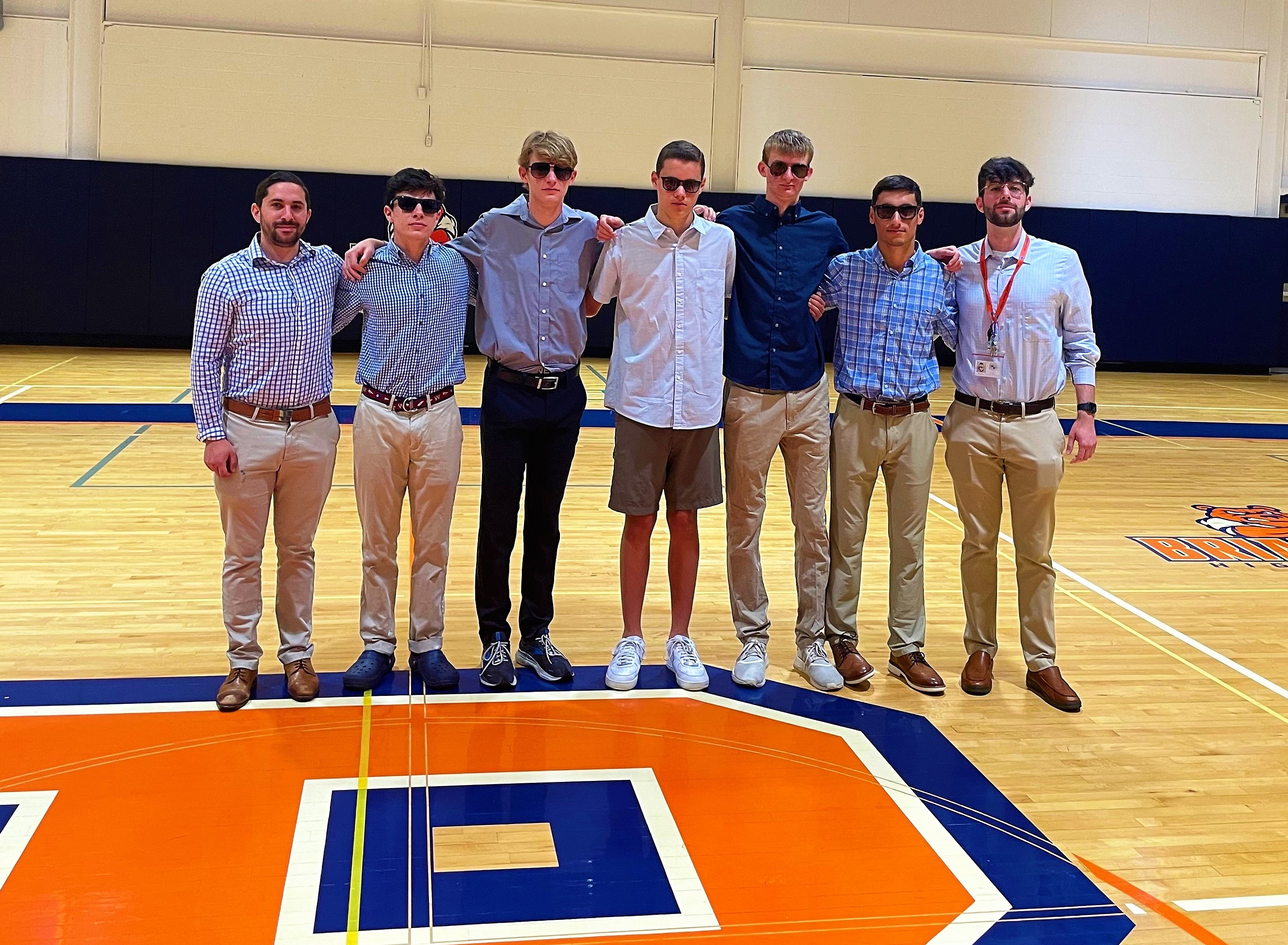