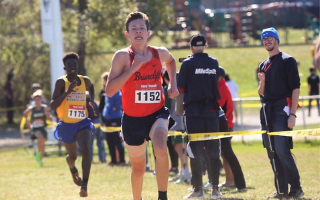 Briarcliff High School Senior Jack Sendek is one busy kid; between his academics (he is a National Merit Scholarship semi-finalist), being co-president of the high school and all of his other numerous extra-curricular activities, Jack has also placed 19th out of over 400 boys at least year’s Section 1 Championship. Hard to believe that only a few years ago Jack thought about quitting cross country.

When Jack was a sophomore he sustained a hip injury, which caused him to sit out most of the season.

“I was off my game during sophomore year,” Jack admits. “I was so fixated on times that I lost my love for running.”

That summer, Jack took a break from running and went on a cycling trip across the country, which allowed his hip to heal and his body to strengthen through cross-training. The break also provided mental clarity.

“During pre-season of my junior year, I realized that there’s no need to overthink races, workouts or personal records. The beauty of cross country is that it’s you against the course,” he said. “I just go out and run as fast as I can for 3.1 miles. Running is 99% mental, so I constantly remind myself to just have fun,” he added. 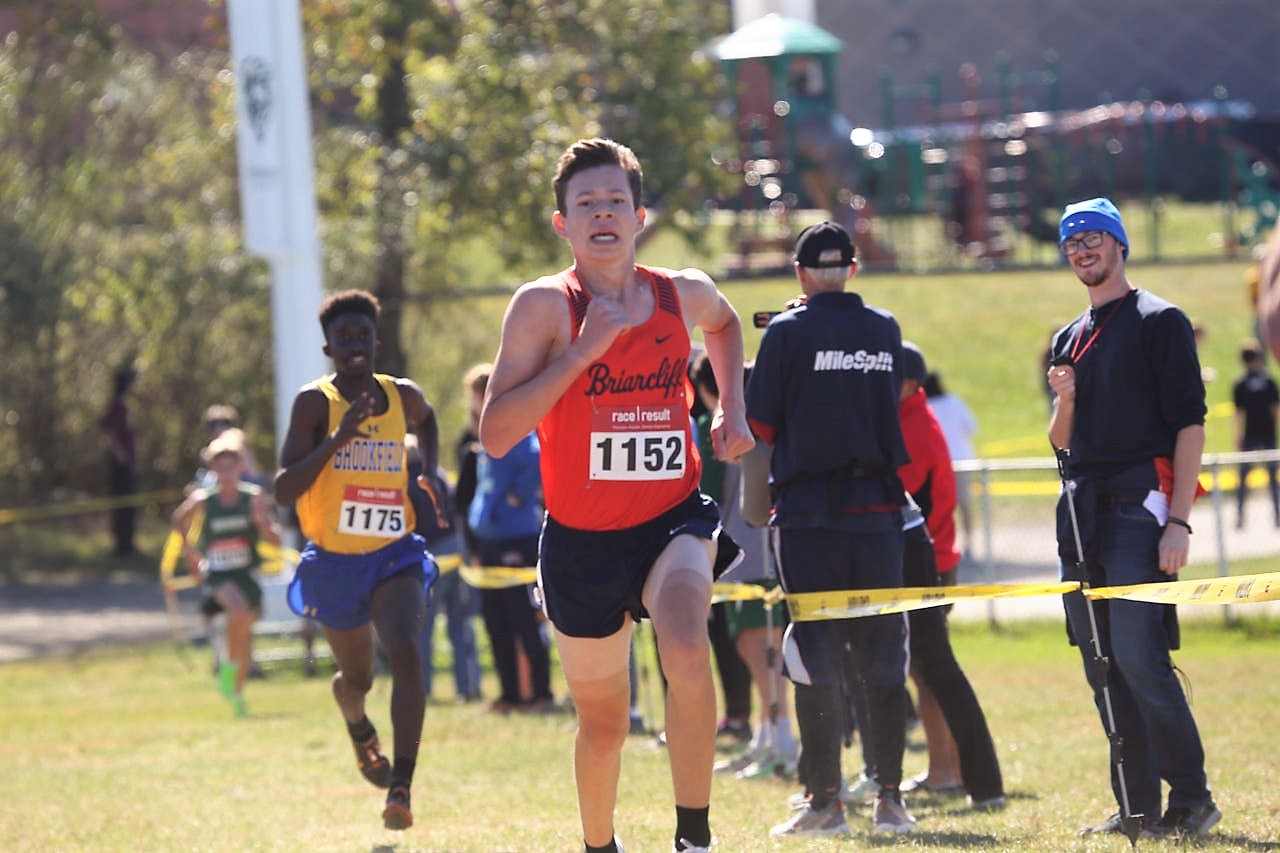 Jack attributes much of his comeback to his coach, Zachary Rose, who has been a big influence in Jack’s high school running career.

“Coach Rose is a positive guy who works so hard every day to make sure each member of the team is improving and having fun. I attribute much of my success, as well as the team’s, to his great coaching, as well as to Coach Logan Fine, our assistant coach for the past few years. They have been incredible leaders for our team for the past four years,” Jack said.

“Jack is now on the cusp of going under 16 minutes for a 5k - he scored 15:40.9 at the State championships, which is one of the fastest among local runners. It is a huge inspiration for our younger runners to see him working,” said Mr. Rose. “His leadership, his organizational skills and the outreach he made to new students during the summer have helped us to build a stronger team. The success starts with him on our team.” 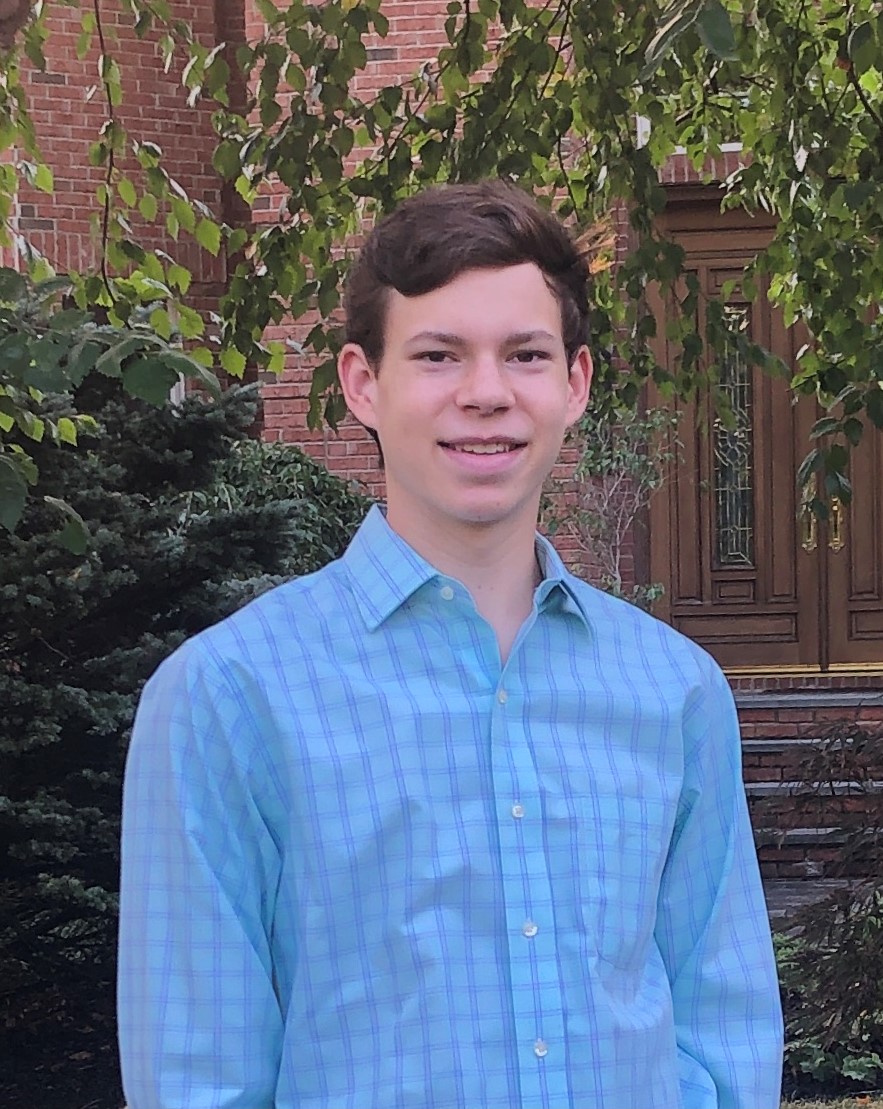 Although Jack will graduate high school this year and move on to college next summer, he has many fond memories of his time on the Briarcliff Cross Country team.

“I think my most memorable moment as a member of Briarcliff Cross Country was when we qualified for States last year,” he said. “We were ranked 4th in the section coming into the season and we put in months of long runs and workouts, so we were fully prepared when the sectional meet arrived. We left everything out on the course and got to race at the state meet in Plattsburgh the following weekend. It was an honor to help the team achieve something it hasn’t in 30 years,” he added.

Although balancing school and sports and other activities is a challenge for everyone, Jack manages to do it all because of his love for both running and learning.

“I try to maintain the mindset that everything I do is an opportunity, and the more I put in, the more I’ll get out,” he said. “Our team motto is ‘hard work equals results,’” he added.