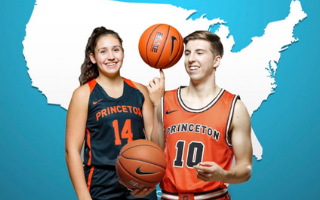 When she chose to take a year off from her studies at Princeton University, Briarcliff High School alum Maddie Plank had no idea how much she would gain from the experience.

“I took this year off from Princeton for many reasons, including remote learning, my canceled basketball season and my recovery from two knee surgeries last year,” Plank said. “Fortunately, it was the best decision I ever made. Throughout this year, I have worked on farms, interned, traveled and performed research in a neuroscience lab.”

Next up: Plank will embark, along with a friend, on a bicycle-riding tour across the country to raise funds for the National Alliance for Mental Illness. After extensive training, Plank will begin the tour on April 10, starting from the Jersey Shore and ending in Washington State in mid-June.

“I am really looking forward to experiencing our amazing country while raising funds for this worthy cause,” she said. 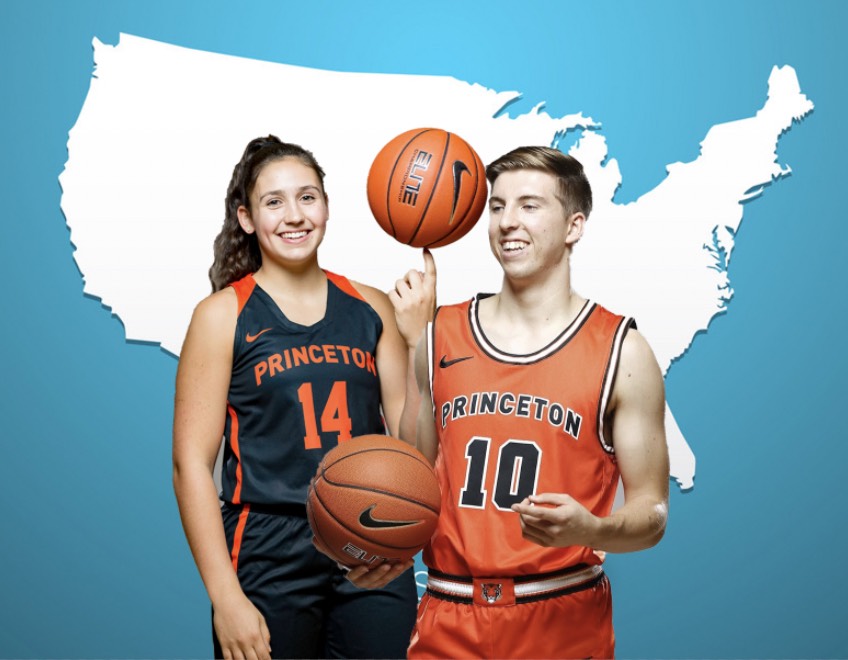 Plank has high praise for her coursework and teachers at Briarcliff High School, saying they provided the foundation for her success thus far at Princeton.

“My teachers are the most influential and beneficial aspect of my time at Briarcliff. I have remained close with Ms. Hall, my kindergarten teacher from nearly 15 years ago, and I will be eternally indebted to Ms. McCarthy for letting me eat lunch in her classroom and always caring about my well-being,” she said.

“Then there is Ms. O'Brien, Ms. Fishman, Dr. Saar, Dr. Shen, and many other teachers who were willing to help me with studying, writing, homework, or labs at any time. The small, intimate size of Briarcliff was so great for building strong bonds with teachers,” she added. 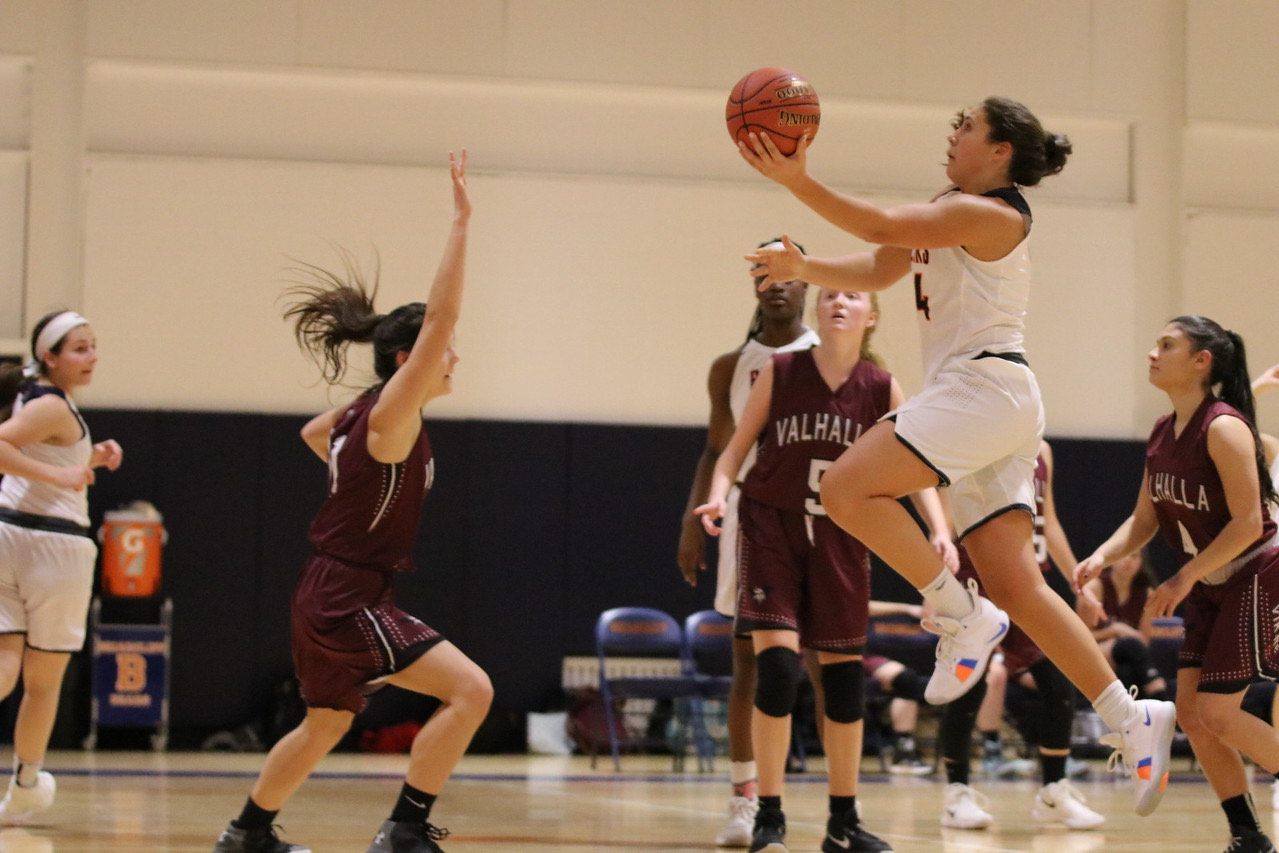 Playing basketball for Briarcliff has also influenced her, Plank said.

“Athletics have always been incredibly important to me,” she said. “Under Coach Hamlin, we made it to three straight Section Championships. The losses in all three of those games to Irvington made attending a college with a dominant basketball program a top priority in my recruiting process. Last year at Princeton we went 26-1, undefeated in Ivy League play,” she added.

According to Plank, playing basketball at Briarcliff also made her a better player.

“It has helped me become the leader, player and hard worker that I take pride in being now,” she said. “I am really looking forward to hitting the court next year!”

For now, however, Plank is laser-focused on her trip and is very excited about it.

“Although this past year has been filled with unbelievable experiences, the best is yet to come,” she said.

You can visit Plank’s website to learn more. If you would like to support her cause, the donation page is https://donate.nami.org/team/344728.